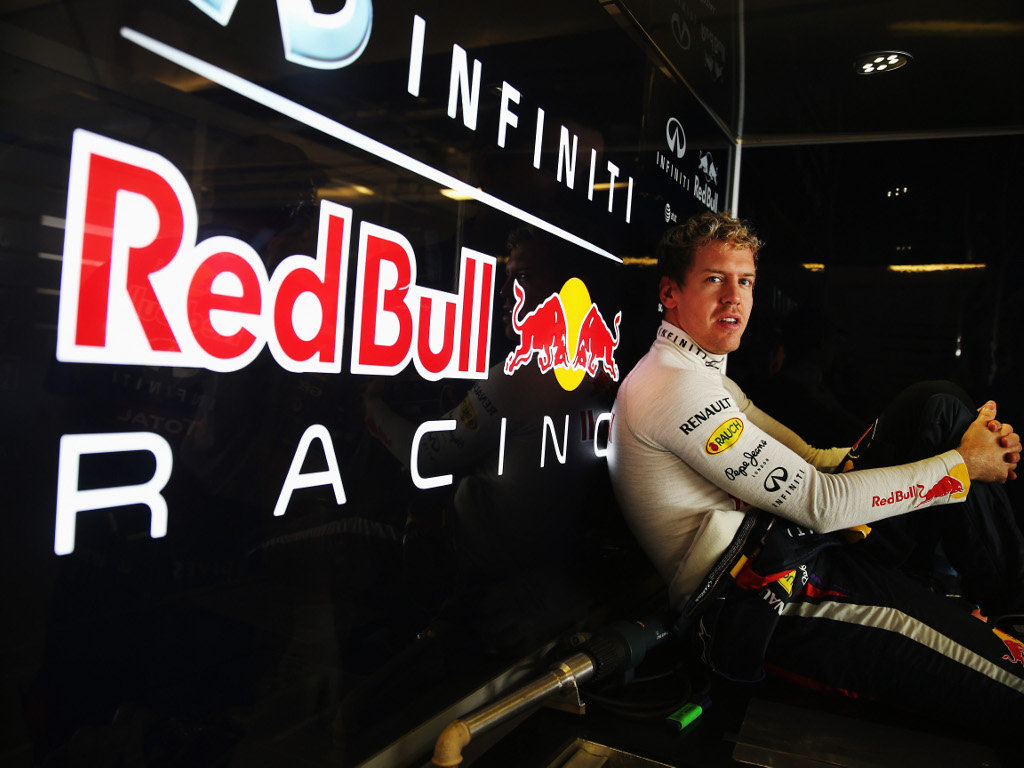 As he closes in on Alberto Ascari’s 60-year-old record, Sebastian Vettel says the pursuit of records is not what gets him into the car….

As he closes in on Alberto Ascari’s 60-year-old record, Sebastian Vettel says the pursuit of records is not what gets him into the car.

On Sunday night in Abu Dhabi the German took a step closer to Ascari’s record of most wins in a row when he claimed his seventh on the trot.

And although that put him tied with Michael Schumacher, should he win two more the Red Bull racer will hold the ultimate record along with Ascari of nine.

However, if he does that, he will have to wait until next season to break it.

The four-time World Champ, though, insists he is not motivated by records.

“It is not what makes me jump in the car,” he said.

“The thing is that people see seven races, people don’t see the challenge it takes every single race to nail it.

“I think it is exceptional we got everything right, the pit stops, the reliability.

“The numbers are not important to me, but equally I am very, very proud. There are the most special drivers in the world in F1, I am old enough to realise.

“I remember when I was a small kid watching F1 and Michael was with Ferrari and dominating F1 and had a very strong car, and strong team spirit for many years.

“To equal some of the stuff he managed to achieve is very special, not just for me but the whole team. They were special years and difficult to repeat a season like that.”