Home Uncategorized Vettel: Not much we could learn 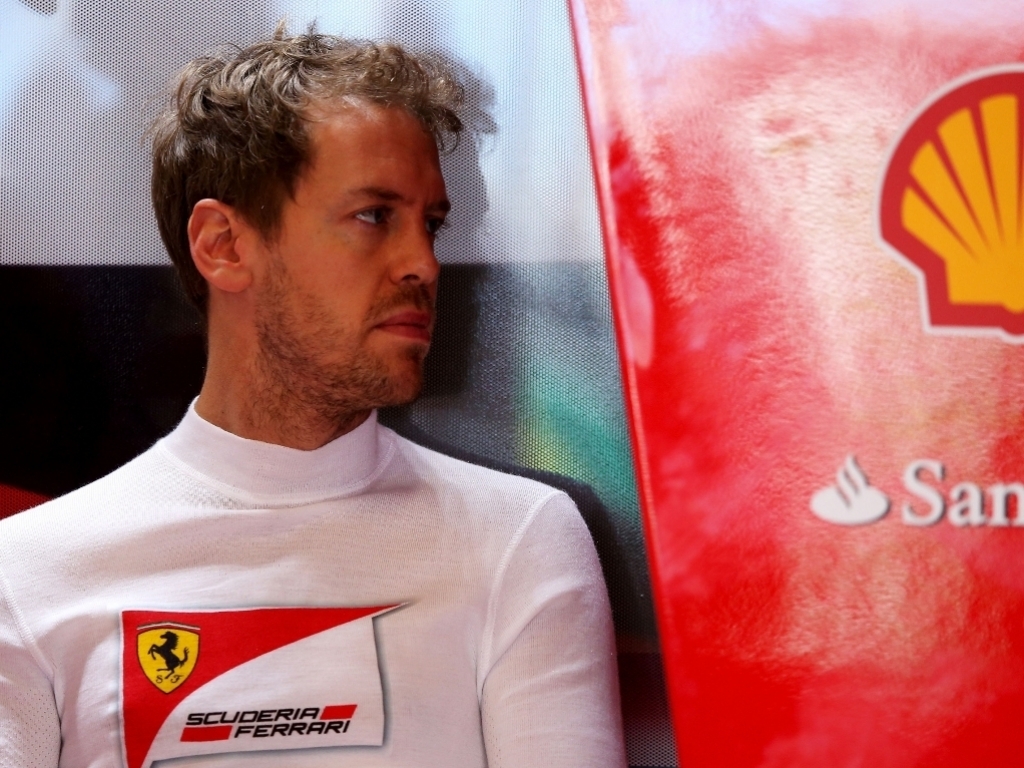 Sebastian Vettel says he is not worried about his minimal running in Melbourne as there wasn't much to be learned in the rain.

The opening day of the 2016 campaign did not go according to plan as the rain came down at the Albert Park circuit.

Waiting until the end of FP1 to put in his first flying lap on a drying track, Vettel was caught out by a late downpour forcing him back into the pits without a time to his name.

Later in the day he was able to head out on the intermediates, clocking a 1:40.761 in second practice to finish that session P8 and his bring his lap count up to 15.

The German insists he's not worried about his minimal running on Friday.

"I was trying but every time I got out it started to rain," the Ferrari driver explained when asked why he had not set a time in FP1.

"I think there were a lot of people that were struggling today with the conditions. Sometimes it's like this.

"It is not ideal but in the end what can you do? It's the same for everyone.

"It was good to get some laps at least to feel the car, but obviously in terms of preparing the weekend and the race not much we learned.

"Sometimes it's like this. It was supposed to rain all day, it didn't but it was raining every now and then which was enough to wet parts of the track."