Home Uncategorized Vettel not thinking about the title 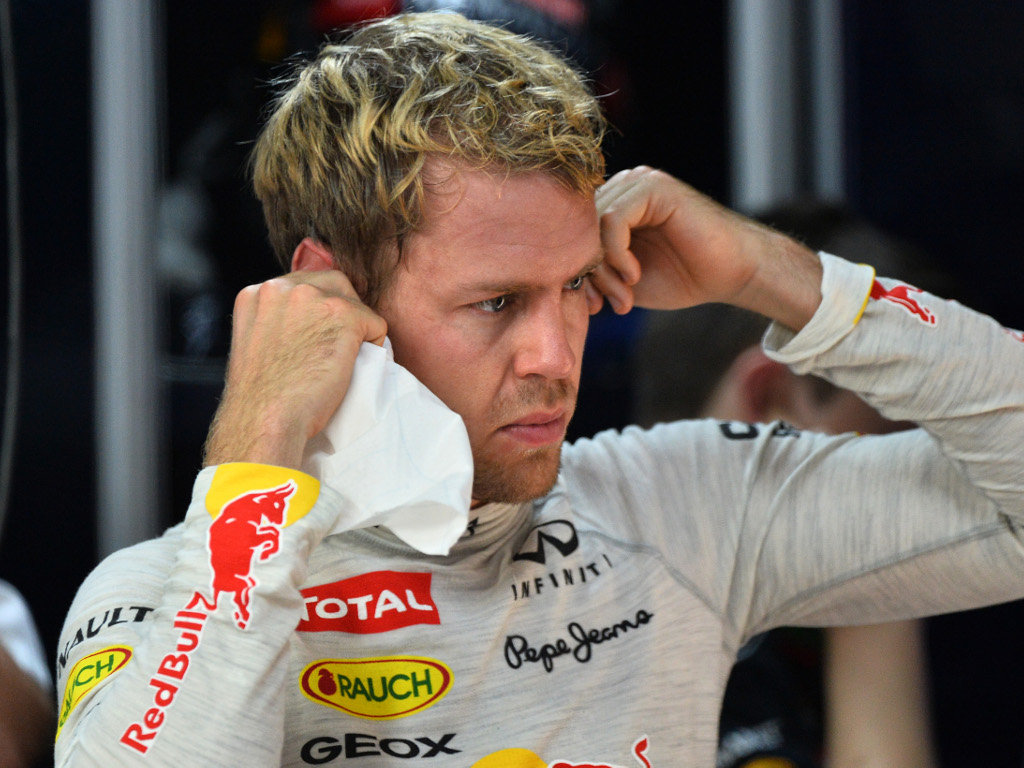 Sebastian Vettel is adamant he won’t let the prospect of wrapping up his fourth title in India distract him from the job at hand.

Vettel has reigned supreme around the Buddh International Circuit this weekend, claiming a hat-trick of practice P1s before going on to take pole position.

Posting a 1:24.119 after opting to qualify on the soft tyres, he finished a staggering 0.752s up on second-placed Nico Rosberg.

It was the German’s third at the Indian track, which meant he maintained his 100 percent record.

“So far a brilliant weekend,” he enthused.

“The car is working very, very well since yesterday morning and we didn’t have to change a lot and it just got better through qualifying as the track rubbered up.

“It’s a great circuit, I really like the flow of the track especially around the middle sector with all the high speed corners.

“It’s not a secret that if your car behaves as you want it to through there you are going to enjoy that a lot.

“A great result, also for the team. Obviously Mark [Webber] is on a different strategy so we will see what the race brings tomorrow.”

And one thing that the race could bring is a fourth Drivers’ Championship title for the Red Bull racer.

All Vettel needs is to finish fifth or better on Sunday and he will go down in the history as only the third driver in F1 history to win four on the trot.

“I’m trying not to think about that but it is difficult as every second person in the paddock is asking the same question.

“I think we have done pretty well in the past, focusing on every step, and I don’t see a reason why to change that for tomorrow or the next couple of races.

“We are in a good position, have worked hard to be there and tomorrow is a long race and with strategy it will be tricky to always do the right thing.

“There are a lot of laps but we have a quick package and should be in a good shape for tomorrow.”