Home Uncategorized Vettel ‘not too bothered’ about overtaking Hamilton 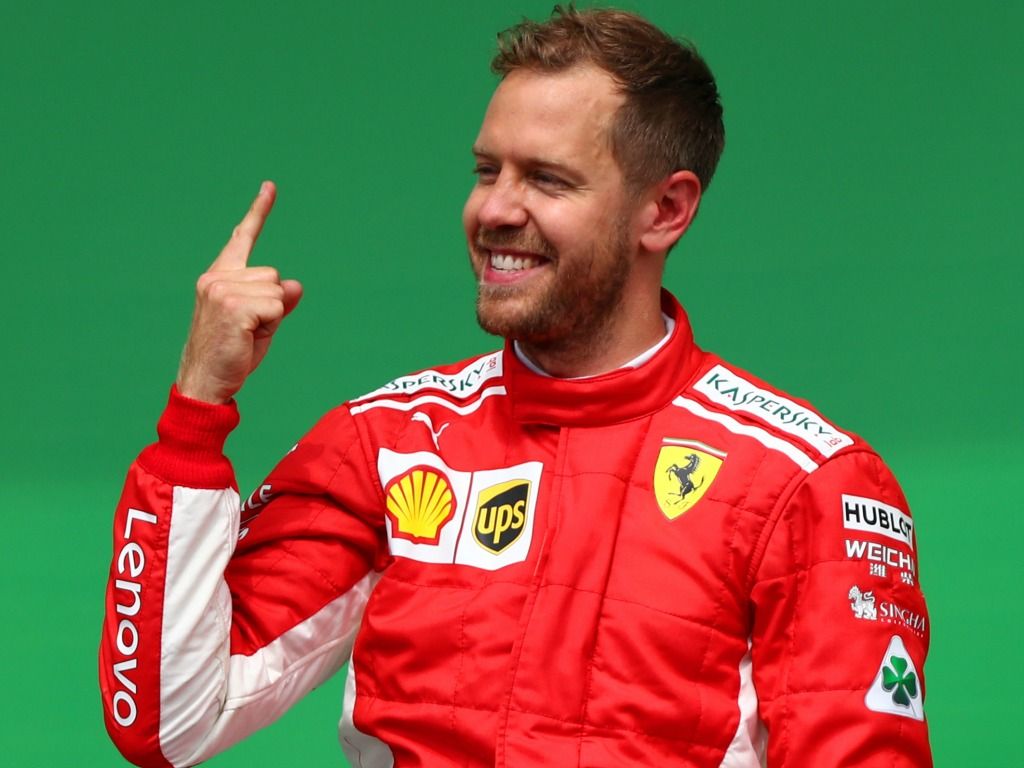 Sebastian Vettel played down any significance of leapfrogging Lewis Hamilton at the top of the World Championship standings after winning in Canada.

Vettel cruised to a lights-to-flag victory at the Circuit Gilles Villeneuve, controlling proceedings from start to finish for a third win this season.

The German has overtaken Hamilton at the top of the table and has a single-point lead heading into France, but Vettel is not too fussed about it at this early stage of the season.

“Perfect is probably a good way to describe it,” Vettel said after his dominant win.

“It’s 50 for me but after a long stretch that Ferrari didn’t win here, I saw the people around and they were super happy.

“There is stll a long way to go [in the championship] so I’m not too bothered about it. It’s a good side effect.