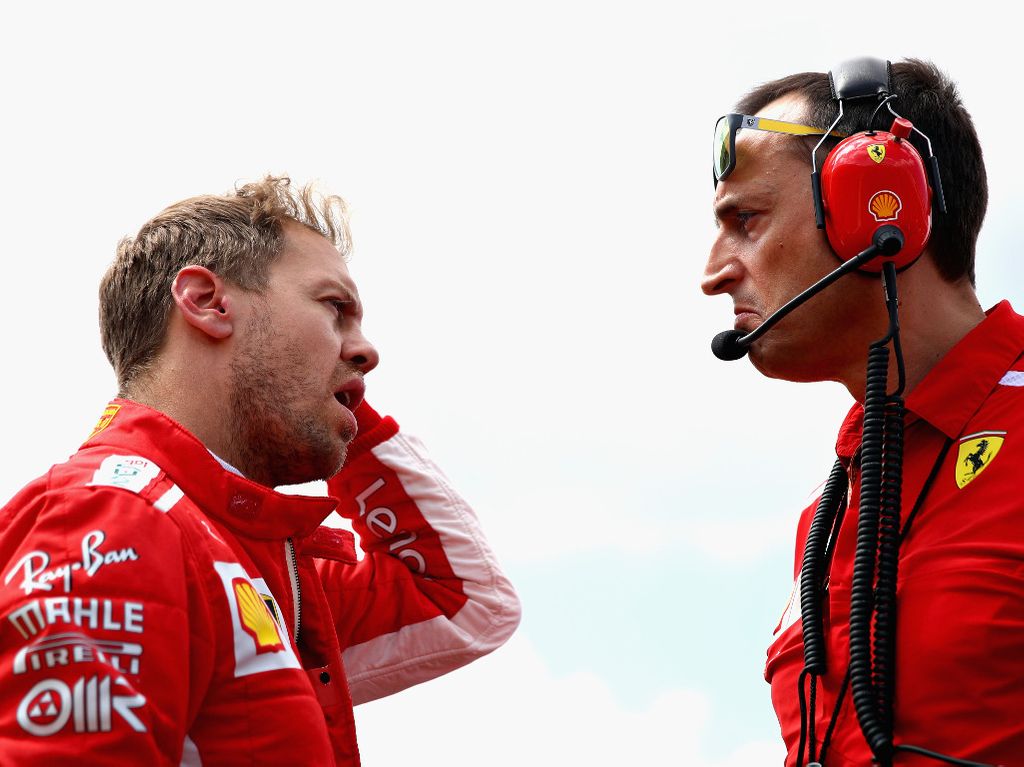 Sebastian Vettel says there is no need to worry as there is nothing “fundamentally wrong,” he just made a mistake in France.

The German came in for some stick for an “amateur” mistake at the start of last Sunday’s French GP which saw him collide with Valtteri Bottas.

The Ferrari driver was left with a broken front wing and had to pit for repairs.

He recovered to fifth place but lost the lead in the Drivers’ Championship to Lewis Hamilton.

“I’ve had a lot of races, it happens – unfortunately it can, but I try to minimise it.”

As for the championship, Vettel trails Hamilton by 14 points as the pendulum has once again swung in the Mercedes driver’s favour.

And while France may be Vettel’s second big mistake of this season following on from Azerbaijan, he says he’ll keep fighting for every position.

“It’s a long way and I think it’s normal that some things happen along the way.

“Obviously you’re also trying to push the limits. It didn’t cross my mind when I was in Baku to just stay behind, surrender and let the other person past and collect some points.

“That’s not how I define racing. Sometimes it works out and it’s great, sometimes it doesn’t.

“At the end of the year, you try to get everything right and not everything wrong. That’s natural. We’ll see where we end up. We have a strong package, some races very strong.”