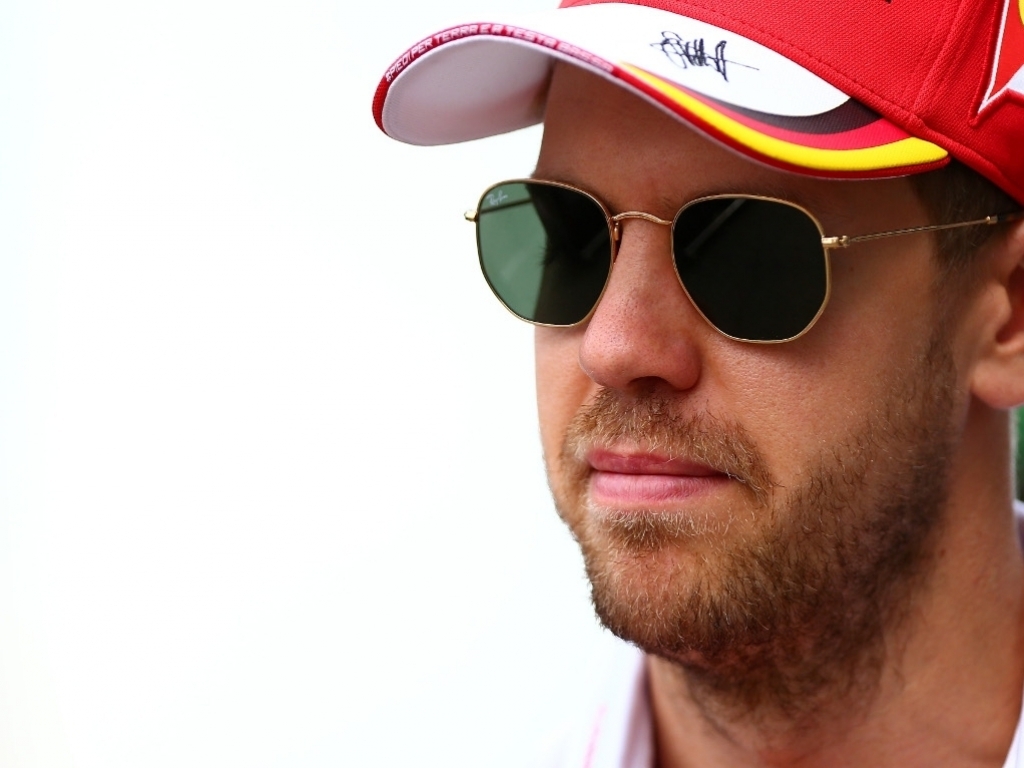 As Formula 1 meets to discuss Halo, Sebastian Vettel has urged the sports’ bosses to introduce it as nothing “justifies death.”

This resulted in Ferrari designing the Halo, which is a titanium ring that surrounds the driver’s head with a vertical bar in the middle.

Vettel has trailed the device and, although he admits it is not perfect when it comes to visibility, he feels the pay off is worth it.

Not all the drivers agree with several speaking out against Halo in recent days.

“I’m a bit surprised about these comments because we had a vote among the drivers and I think 90 to 95% voted for it so I don’t know why all of a sudden it comes up the way it does,” he said in Thursday’s press conference at Hockenheim.

“I think it’s the wrong impression as I think the majority in here as well said.

“We don’t like the looks of it but I don’t think there’s anything really that justifies death.

“We’ve always learnt from what happened, incidents on track, and tried to improve. That will be the first time in human history that we have learned the lesson but we don’t change.”

He added: “I think it’s up to us to make sure it does happen otherwise I think we’d be quite stupid.”

However, Nico Hulkenberg, who was also present on Thursday, feels Formula 1 should remain completely open cockpit with an element of danger to it.

“It doesn’t look very attractive,” he said. “F1 is pretty safe and I think we need to keep an element of danger to keep it exciting.”