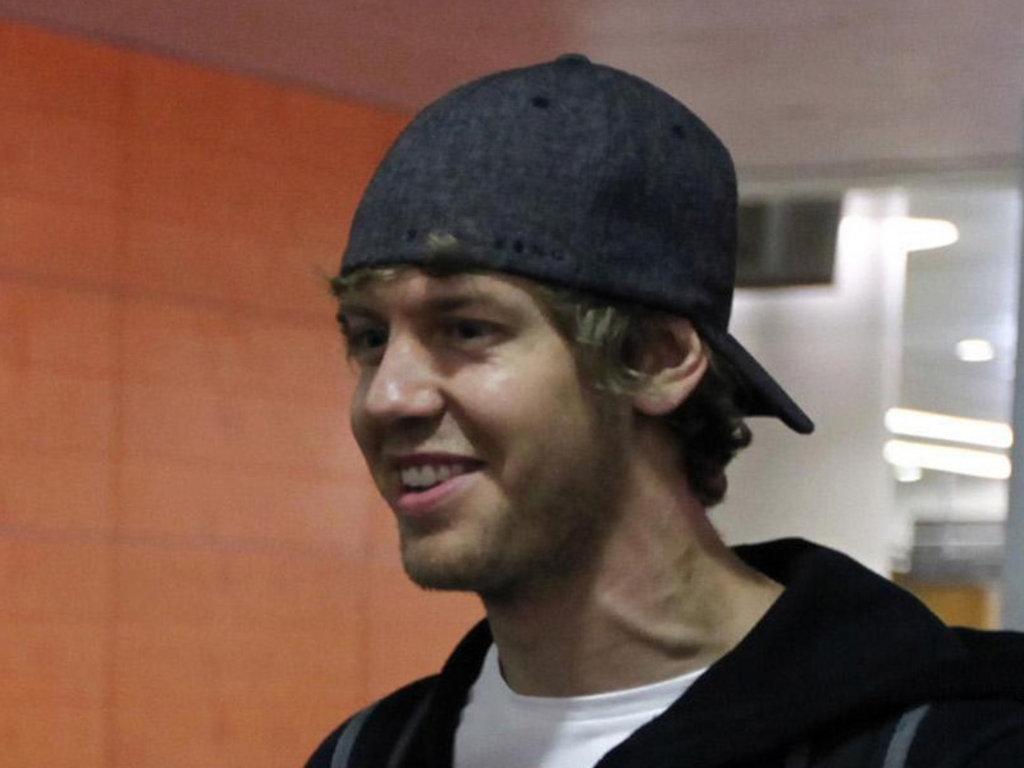 Reigning World Champion Sebastian Vettel said on Thursday that his dominant start to the Formula One season would not last forever.

The 23-year-old German won the opening two races in Australia and Malaysia and has led for 109 of the 114 laps this season, but is taking nothing for granted in Shanghai ahead of this Sunday’s Chinese Grand Prix.

“We’ve obviously had two good races, but we come here and we start again. That’s the name of the game at every event, every race, so surely we try to keep it going,” he said.

“We saw at the last race that it’s getting very tight. Of course, the day will come when we might finish second, fifth, tenth, whatever.”

Vettel has been on pole for five of the last six races dating back to last year’s Japanese Grand Prix at Suzuka, and would have won all six but for an engine failure while leading the inaugural Korean Grand Prix last season.

Ferrari’s two-time World Champion Fernando Alonso described him as being “out of reach” this weekend, but Vettel was cautious about the threat posed by his rivals.

“We have had only two races this year and we have been very fortunate to run at the front,” he said.

“McLaren was pushing very hard. They made a very strong impression already in Melbourne, considering where they have been at the tests, where it was difficult to read the true pace.

“Ferrari were very, very quick at the testing as well as Mercedes, especially at the end.

“We are just two races in, and we have seen from last year how many things can change in only a couple of races.”

Vettel’s superb start to 2011 has not been without its difficulties, as the team has struggled to find consistency with its Kinetic Energy Recovery System (KERS) in the opening two races.

Neither Vettel nor team-mate Mark Webber used the system in Australia because of reliability concerns and Webber’s system failed on the warm-up lap in Malaysia.

Vettel’s own KERS stopped working after 29 laps at Sepang last Sunday, and while he had enough speed in reserve to record a victory, he knows that it will be important to have a fully-functioning car this weekend.

“It makes sense to run KERS and it’s our target,” he said.

“We were not proud not to have it in Australia. We were, for the majority of the weekend, able to run it in Malaysia and within that short amount of time I think we made a big step.”

Red Bull have been working hard on the system in the few days since Sepang, Vettel said, and planned to use it in practice with a view to having it fully working for qualifying and the race.