Home Uncategorized Vettel: Now we do it over again 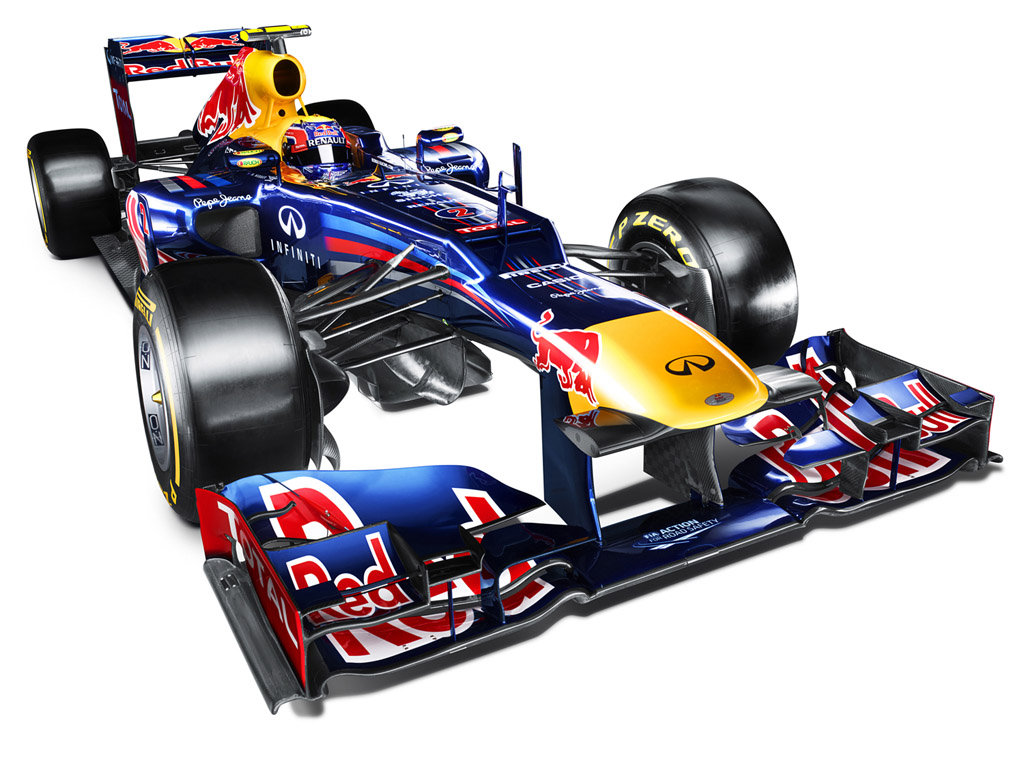 As to be expected Sebastian Vettel says his goal for this season is to win his third World title, however, he admits that’s easier said than done…

As to be expected Sebastian Vettel says his goal for this season is to win his third World title, however, the German admits that’s easier said than done.

Vettel was in a league of his own last season as the German stole the show and the title, claiming 11 race victories, six additional podium finishes and 15 pole positions.

And the 24-year-old is now looking to join the likes of Juan-Manuel Fangio and Michael Schumacher in winning three successive titles.

“Oh, we do it again!” was his response when asked in an interview for the online launch of Red Bull’s new RB8 what his goals for the season are.

“Obviously, we had a great year, and I think you know we’ll always look back to 2011 and think how special it was, but to be honest, you don’t start the season having, you know, expectations to have the same or similar season again.

“So we know how special it was and we really enjoyed that but we know how hard it is to be that consistent – always there and nearly every race on the podium – so, you know, the target is to obviously try to do it again and try to get everything out of ourselves, so we’ll see how we get on with the new car, the RB8.”

Vettel, who holds the record for youngest double World Champion, is expected a tough fight this year as Red Bull’s rivals look to make amends for the last two seasons.

However, he admits that F1’s regimental rules, which have resulted in a ban on blown diffusers being implemented this season, have seriously hampered the teams from finding that innovation that gives them the edge.

“The thing is, at the beginning of last year we didn’t really expect whatever happened last year, so I think it’s the same thing again. It would be wrong to go into this season and expect 2011 to happen again, as in getting into the lead early and having a very big gap to other competitors in the Championship.

“So I think it will be very, very tight this year and everything else would be a surprise to be honest.

“Looking at the cars, you know there’s not much room we have left to play (with) for designers and to find something extra. You know, the last two years we have had two big things taken away, the double diffusers, plus, for this year, the system around the blown exhaust.

“So we are missing that and therefore I think it’s difficult to really create a difference. We’ll see, obviously we hope our car is better than all the others but it will be difficult, and I think the cars will be fairly similar, as in the gaps will be even closer than they have been.”

One man who is hoping the gap is much closer is Vettel’s team-mate Mark Webber, who came up short against the German last season.

“I think off the back of last year many sportsmen or women when you don’t get the most out of a situation you always want to come back and improve and do a better job,” said the Aussie.

“The bar has been lifted very, very high in the last few seasons and it’s the challenge I’m looking forward to.

“I’ve had a really good winter and prepared for the season as best I can so I’m looking forward to the new season, I just cannot wait to get racing. We can talk a lot about it but we need to get on the track.”