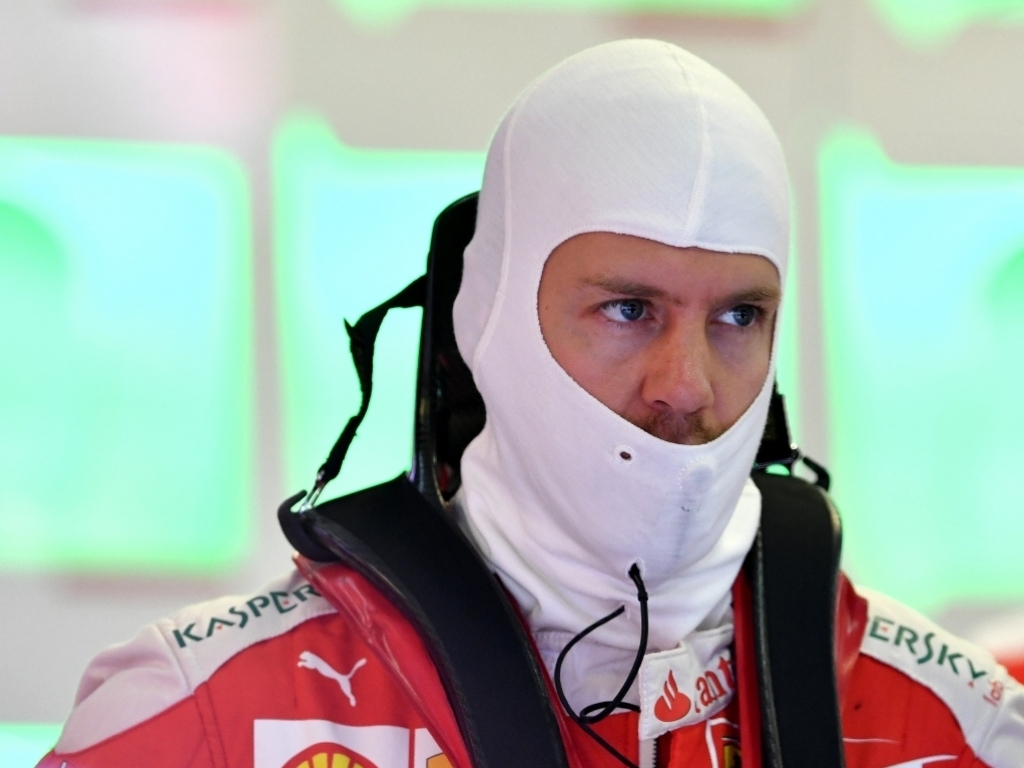 Ferrari driver Sebastian Vettel has admitted that they weren’t surprised at the pace of Mercedes going into this weekend’s Hungarian Grand Prix.

Mercedes topped both practice sessions on Friday, with Lewis Hamilton claiming P1 in FP1 and Nico Rosberg the quickest of FP2.

During FP1, Vettel lamented the fact that Mercedes were over 1.6s faster than their closest rival but was somewhat pleased the Scuderia were able to marginally close the gap in the second session.

“It was a bit of a mixed bag this afternoon,” the German revealed.

“The car feels okay, we need to improve a little bit all around and then we should be in a better tomorrow.

“It’s quite obvious that Mercedes was very competitive in the morning and afternoon. I haven’t seen the long runs, but as I said, we need to work on ourselves and then see where we are.

“I think we lost a bit of time in the beginning with the red flag it was not ideal.

“We lost a bit of the rhythm, but it was OK and the car felt fine and I think we can improve the set-up for tomorrow and find a better balance in the car.