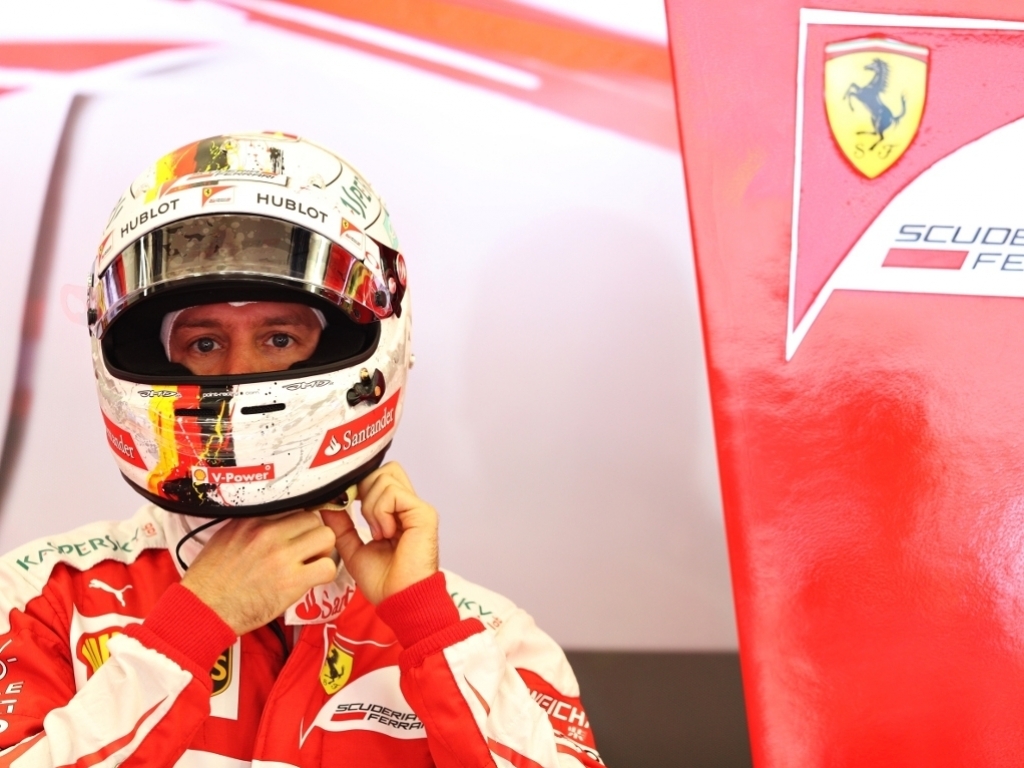 Ferrari driver Sebastian Vettel has claimed that they are the most ambitious team on the grid despite their recent setbacks this season.

Failing to win a race in 2016, Ferrari have fallen drastically behind Mercedes in terms of performance and has been replaced by Red Bull as the Silver Arrow’s main competitor.

However, the quadruple World Champion has hit back at critics comparing the team to last year’s point tally at the same stage, where they are currently 37-points off.

“It’s not fair to compare to last year,” Vettel claimed.

“I think we started off with a project that together we want to bring back to the top. Now our targets are more ambitious than anybody else’s targets.

“I think we are on the right track. Until this [moment], yes, we could have done better.

“If I don’t blow up the engine in Bahrain we are on the podium, a lot more points and things look a lot more shiny. But they didn’t, that’s a fact. We look forward and focus on the next race.”

The German also labeled their poor qualifying performances throughout the season as a big issue and thinks that if they can improve that aspect of their race weekend then the Scuderia will see much more success in the coming races.

“We’ve struggled here and there, race, qualifying, to extract it,” he continued.

“That’s our job so in that regard you can say we haven’t succeeded but equally you need to respect the fact we are fighting teams that had such a big shift or change in the recent past, in terms of team structure, management, whatsoever.

“It’s a no-brainer if you position the car more up front in quali you have an easier Sunday, and that’s where we have to work.”