Home Uncategorized Vettel: On pace with the top guys 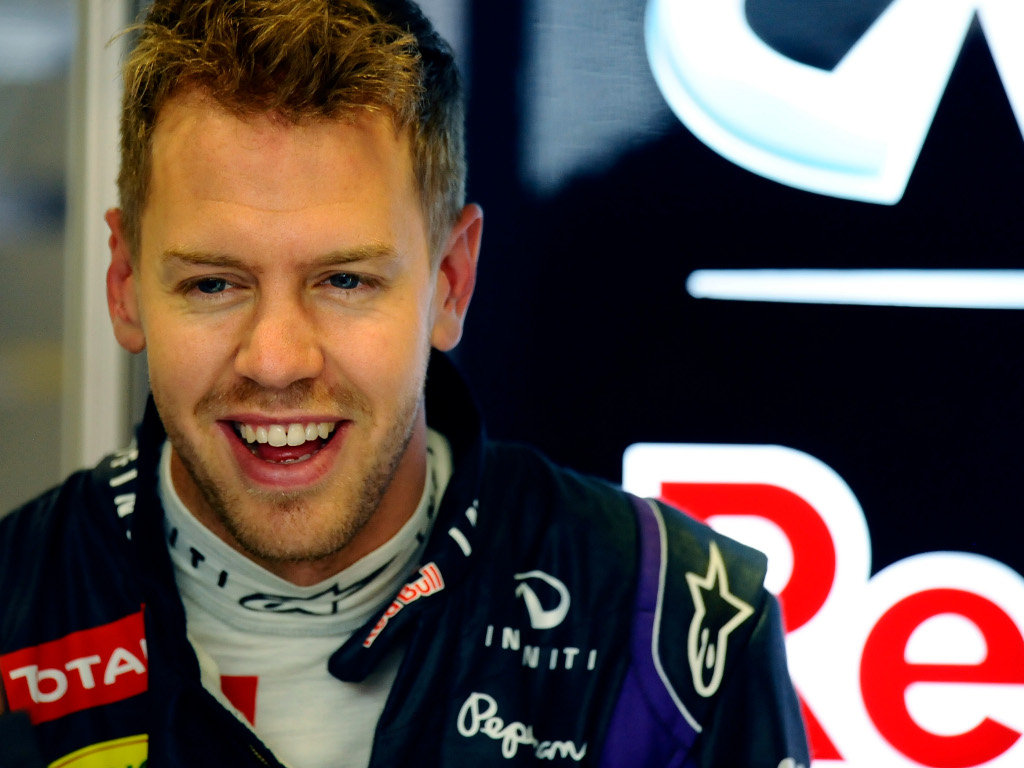 Sebastian Vettel reckons Red Bull are up there with the quickest after setting the pace in Friday’s practice for the Spanish GP.

In what was a closely-contested session amongst the frontrunners, Vettel posted a 1:22.825 to beat Fernando Alonso by 0.017s on the Spaniard’s home circuit. Added to that Mark Webber was only a further 0.066s adrift.

“In terms of pace we are there or there about with the top guys,” Vettel said.

“It is always better to be near the top of the times sheets on Friday even if we can’t tell where everybody is.

“To be honest we didn’t have that many new parts. I think the times of big upgrades when you see a whole new car are now over; we don’t have that room in the regulations anymore even though we wish we could.

“Overall we can be happy with today even if this morning was a waste of time in those conditions. This afternoon was fairly conclusive.”

The reigning World Champion, though, believes it won’t only be pace but also tyre management that wins Sunday’s race at the Barcelona circuit.

As the drivers put in more laps on the same sets of tyres in the latter stages of Friday’s running, many had notable wear on their front lefts whether it was the hard or the medium compounds.

“You could see today that tyres are suffering quite a bit more than in Bahrain. Probably Bahrain is a bit more spread in terms of energy whereas here the left side is struggling for everyone.

“It will be difficult to take care of the tyres in the race and right now difficult to predict how many times we have to stop.”

And the Red Bull racer isn’t expecting Pirelli’s new hard tyre to be “miracle” cure for the degradation issues.

“It’s difficult to say a lot about the new hard tyre, we didn’t expect a miracle and as it turned out I don’t think there is a massive difference.

“We’ll see how it works out on Sunday but I don’t think it makes a massive difference in terms of changing the race completely. We will see a similar amount of pit stops as at other races.”