Home Uncategorized Vettel on the start, strategy and Massa 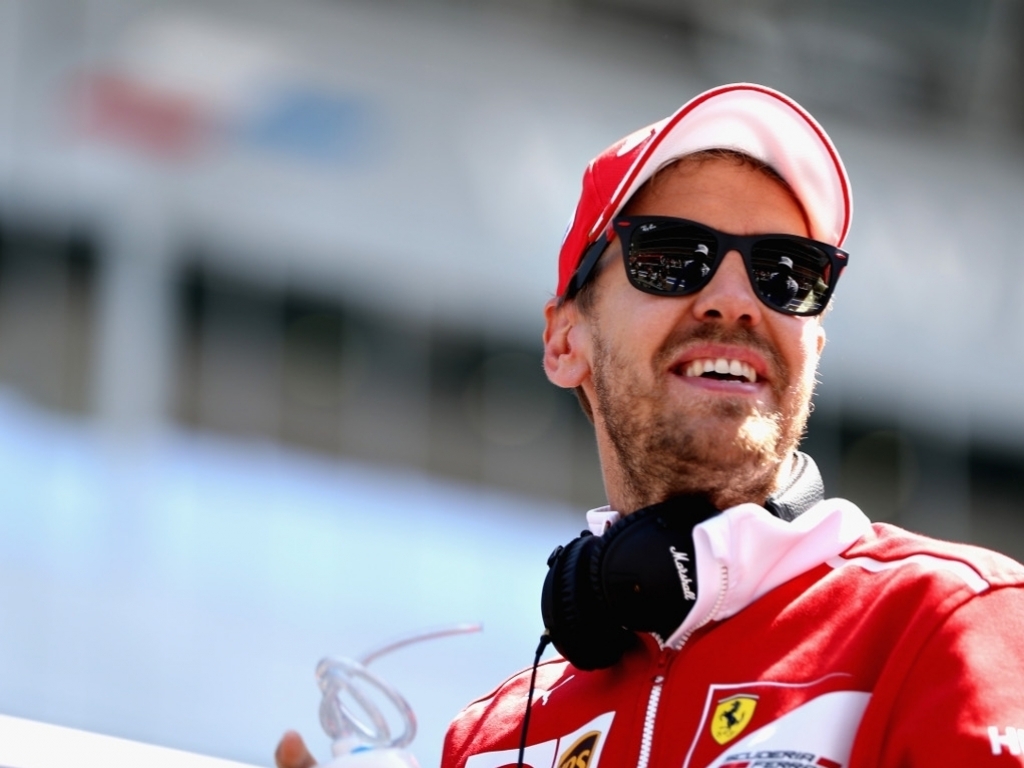 Sebastian Vettel got hit by a triple whammy in Russia on Sunday as he lost the race because of the start, strategy and Felipe Massa.

The Ferrari driver started the 52-lap race from pole position, his first since 2015.

However, he wasn’t P1 for very long, out-dragged by Valtteri Bottas through the first corner.

“Our start was probably a match with Valtteri but maybe he gained a bit at the beginning but he had a massive tow,” he explained.

“I defended the inside but by the time we approached braking he was already in front and able to shut the door on me.

“So well done, that’s where he won the race and then he did a superb first stint.

“He was very quick all race so, as I said, man of the race.”

Ferrari opted for a long first stint, Vettel staying out until the end of lap 34 while Bottas pitted for fresh tyres on lap 27.

That, though, also didn’t play out in the German’s favour.

“Not really, we didn’t come out ahead.

“But yeah I had fresher tyres in the end and obviously there was a gap to Kimi behind so we just decided to try extend as much as possible and hope that Valtteri ran into trouble with traffic and us having a clear track.

“That was the plan.

“We tried everything but obviously we lost the race at the start which was a bit of a shame.”

On fresher tyres he hunted down Bottas’ Mercedes but was undone on the last lap thanks to traffic in the former of Felipe Massa.

The Brazilian made life hard for Vettel, who made his unhappiness well known.

But despite losing on Sunday, he concedes it was Bottas’ race.

“Obviously I tried everything to catch Valtteri and I thought there might be an opportunity on the back straight,” he said.

“I was sure he would lift around Turn 3, it’s flat-out, and let me by so I won’t lose too much time.

“But I wasn’t sure what he was going to do and ended up losing a bit more than I was hoping for.

“But it doesn’t matter.

“This is the man of the race, a big congrats to Valtteri, it is his day.”