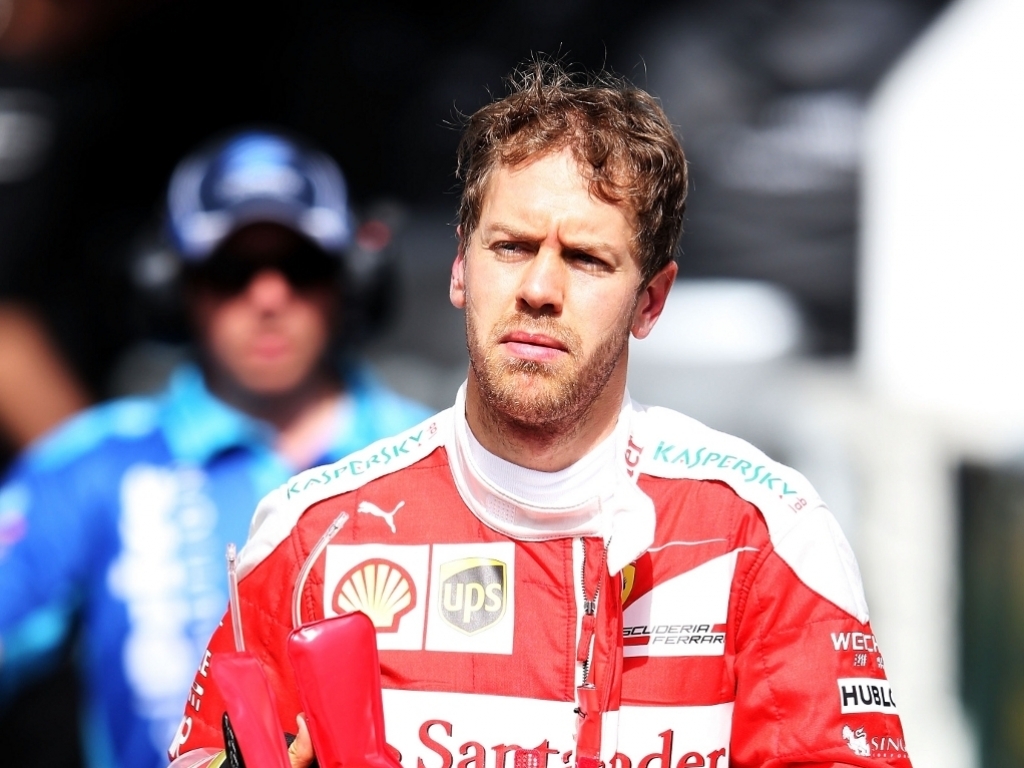 After failing to pip the Mercedes duo of Lewis Hamilton and Nico Rosberg, Ferrari’s Sebastian Vettel explained that there were definitely some positives after the qualifying rounds.

Vettel, who ended in P3 after the F1 world was introduced to the new qualifying format, explained that there is nothing to be disappointed about despite being noticeably slower than the Mercedes.

When questioned if he was concerned over the gap in speed with the reigning World Champions, the German answered: "Not really."

"I believe we have made a step forward, especially tomorrow we should be closer. We expected Mercedes to be quick in qualifying.

"I was very happy to set the lap time I did and we decided to save a set of tyres for tomorrow.

"We have high hopes for the race, it’s a long year and the car has a lot of potential. Second row is a good achievement and the team’s been pushing hard."