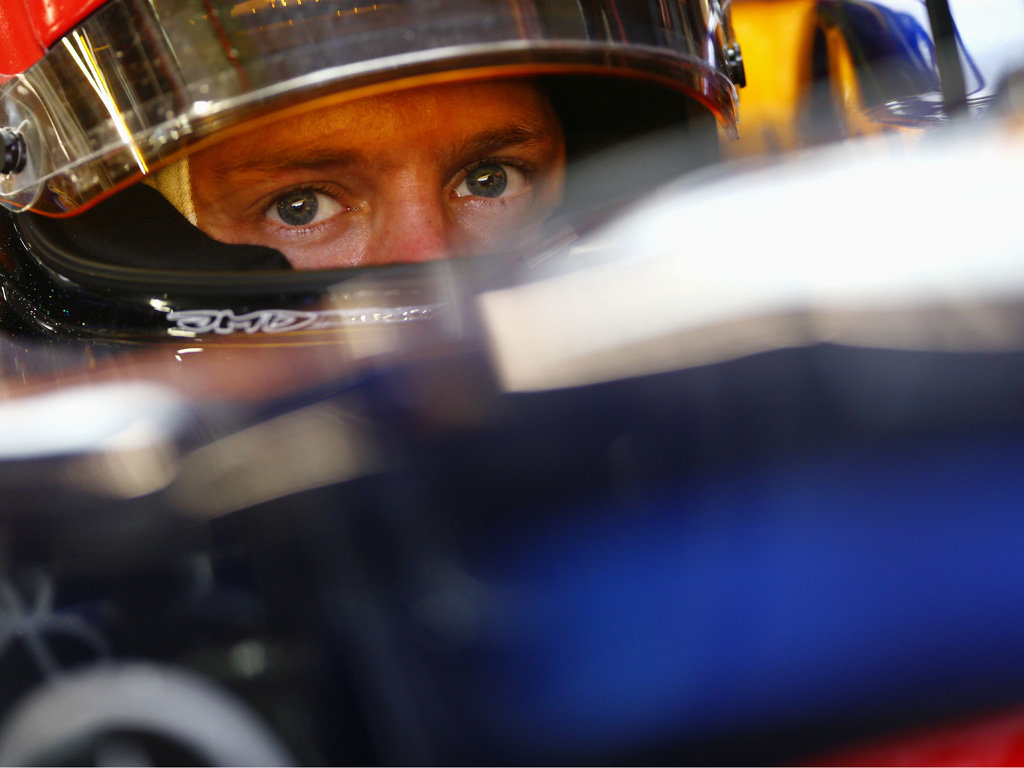 Sebastian Vettel is looking to make amends at Suzuka next Sunday having only managed third last season when he wrapped up his second World title.

The Japanese Grand Prix was the scene of Vettel’s dominant title triumph, however, he by no means dominated the race after getting caught out by the Safety Car.

Vettel, though, put in a valiant effort to finish on the podium but revealed that it still “bothers” him a bit that he didn’t wrap up the title with a victory.

“I love the Suzuka circuit. In short, it has the most amazing corners and brilliant fans, I really like coming here,” said the Red Bull driver.

“In 2011 the country experienced unbelievable difficulties, so it was extremely important to try and give them some enjoyment and to show our support for their suffering.

“I wish I had won in 2011, it was my third Formula One race on my favourite track and it still bothers me a bit that I took my World title with a third place.

“The track itself is huge and almost every metre of it is special.”

Vettel, though, is not the only Red bull racer chasing the victory as Mark Webber also needs the 25 points towards his Championship bid. He is currently fifth, 61 points off the pace.

“I’m looking forward to the Japanese Grand Prix as it’s an opportunity to get a top result again on a track I enjoy driving on,” he said.

“Qualifying has not been as strong for us recently and we know this has to be improved. We are focusing on that and, once that’s better, we can make a strong push towards being better positioned at the end of grands prix.

“The Suzuka Circuit has an incredible combination of corners. You have to be very accurate and rhythm is very important. It’s a good challenge for the drivers.”