Home Uncategorized Vettel out to ‘shut up the fat lady’ 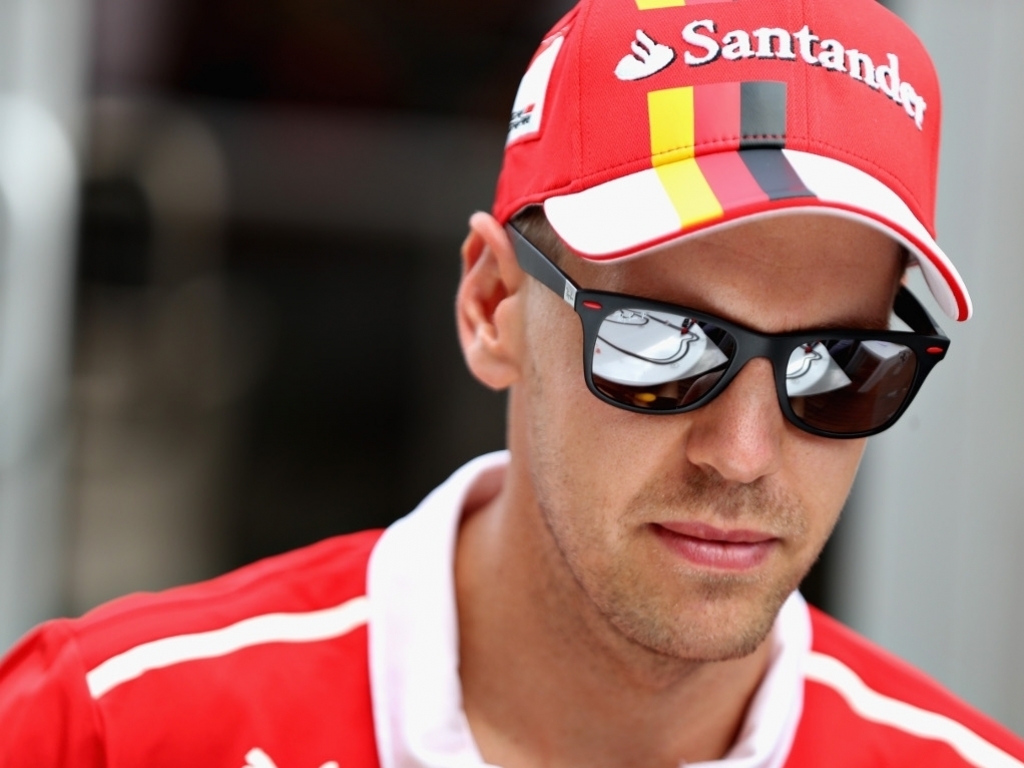 Sebastian Vettel is adamant that it isn’t over until the fat lady sings, and he is determined to keep her quiet at this weekend’s United States Grand Prix.

Despite leading the championship midway through the season, Vettel could lose the title race to Lewis Hamilton at this weekend’s US GP.

Ferrari’s spectacular collapse, the result of crashes and reliability troubles, have seen Vettel fall 59 points off the pace.

As such should Hamilton win on Sunday and Vettel finish P6 or lower, the title will go to the Mercedes driver.

Vettel is keen to ensure that doesn’t happen this weekend.

“In English, they say it’s not over until the fat lady sings,” he told Reuters. “We need to make sure she shuts up for quite a while.

“We are still in there, our chances are slimmer than they have been some races ago. There is a chance. We’re going for it.

“We need to stay focused. We have a great car, we had a package to win the last couple of races. As it happens, we didn’t.

“But that doesn’t mean we have no chance to win the next races.”