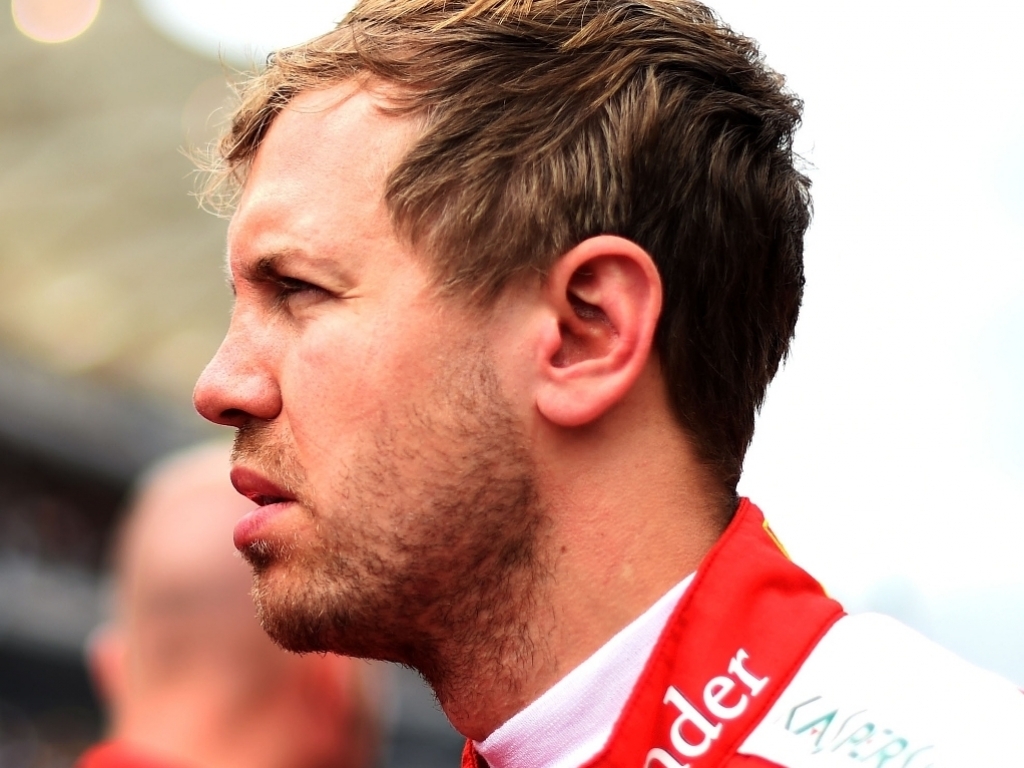 Sebastian Vettel concedes he made mistakes in Mexico that cost him dearly while the last put him out of the grand prix.

The Ferrari driver had a tough time on Sunday as his afternoon began with a puncture suffered in contact with Daniel Ricciardo.

Pitting early Ferrari had hoped the medium tyres would see him through to the chequered flag but a spin resulted in a flat spot that later necessitated another trip to the pits.

"I had a bad start – these things happen it is racing," Vettel told BBC Sport.

"The race was pretty much lost. I tried to come back, but two mistakes did not help.

"The last mistake was my mistake, so I'm not proud of it."

As for his clash with Ricciardo at the start of the race, the German said: "Turn one, start of the race. He was closing the door, but he was not next to me. But it was too late and I had a bad feeling into Turn Two and Three.

"This kind of stuff you can't do on purpose, so I'm not blaming him. Obviously it is a pain when it hits you in Turn One."

There were however some positives to take from the race.

"We were very close to Mercedes in terms of pace, as close as we have been for a while," Vettel stated. "We were forcing it."

Vettel's DNF coupled with Nico Rosberg's victory dropped the Ferrari driver to third in the standings. He trails his compatriot by 21 points with two races remaining.