Home Uncategorized Vettel: ‘P3 was the maximum for me’ 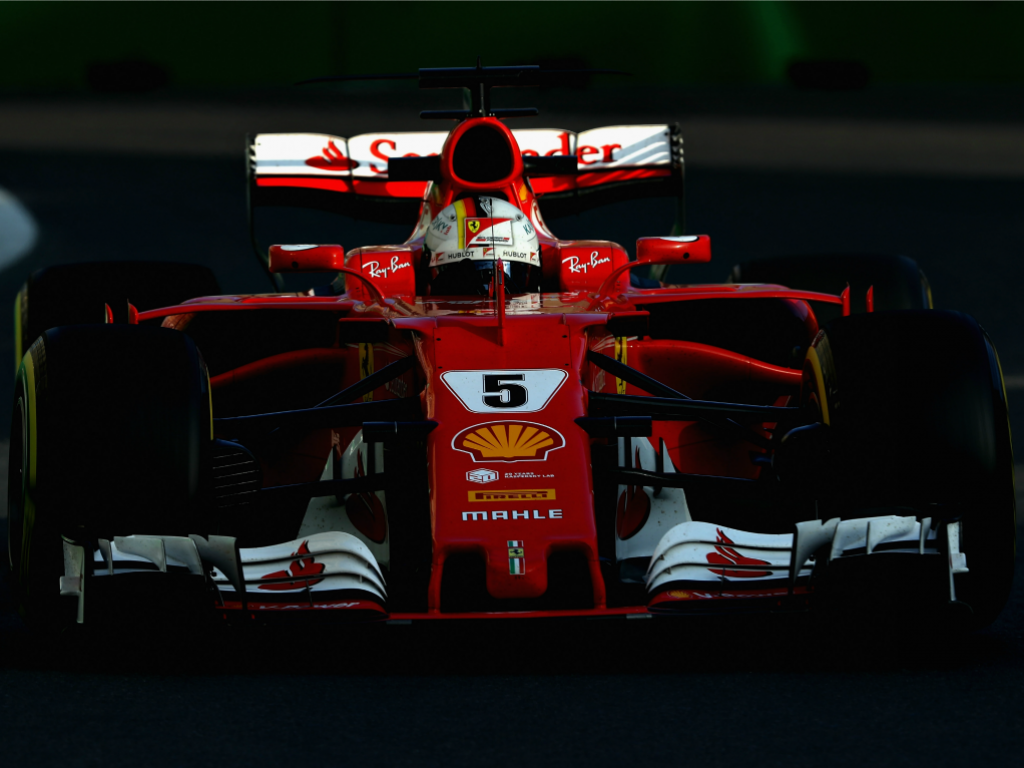 Sebastian Vettel has said he felt "alone" in qualifying after having to settle for P4 on the grid for the Azerbaijan Grand Prix.

The World Championship leader did not get off to the best of starts after an interuppted FP3 session led to him having to revert to an old engine as a precaution.

Both Ferrari cars would then have no answer for the dominant Mercedes in qualifying as Lewis Hamilton secured pole and Valtteri Bottas locked out the front row.

Vettel could only limp home in P4 and was out-qualified by team-mate Kimi Raikkonen in P3, but both were over a second off the pace.

"The result is ok but I'm not entirely happy," Vettel said.

"This morning didn't help but it's not an excuse, we are doing a lot of laps. At the end I was alone and had no tow in the last sector.

"I'm no fan of excuses, I could have done a bit better but probably P3 was the maximum."