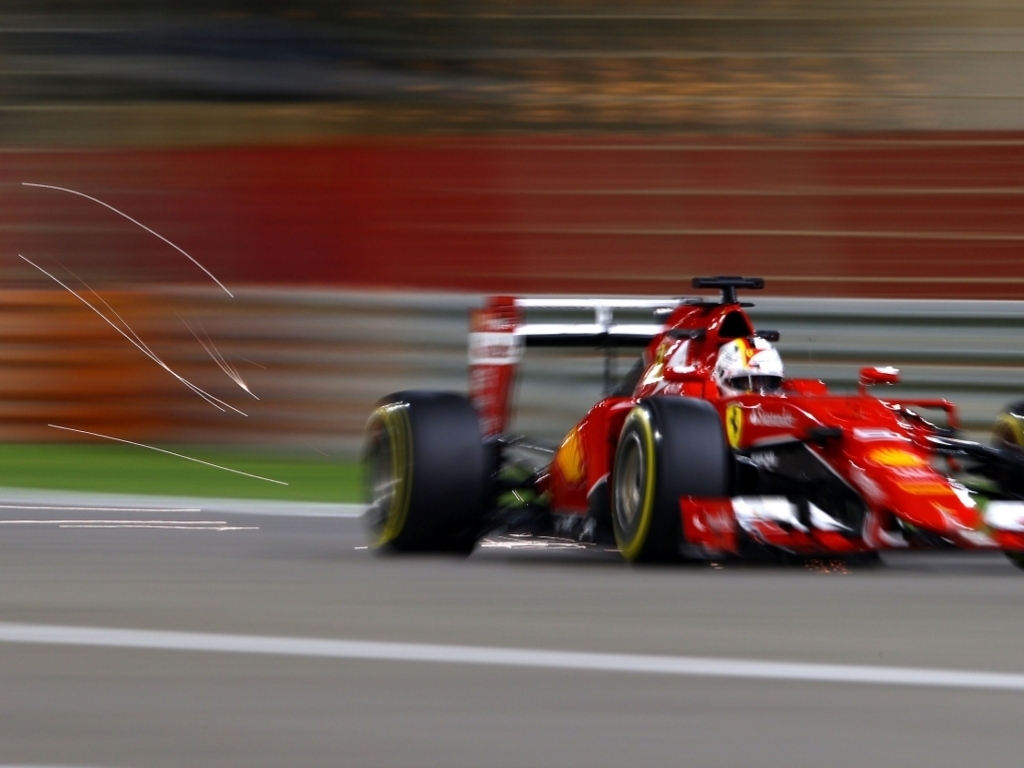 Neither Sebastian Vettel nor Sergio Perez have been penalised for their collision in Friday's FP2 in Bahrain.

Putting in the laps on worn tyres in the latter stage of the night session at the Sakhir circuit, Vettel and Perez collided.

The result was Vettel lost part of his front wing and practice had to be briefly red flagged to allow marshals to safely clear the debris.

Vettel was not happy and although he informed Ferrari that he had a "braking failure", he blamed Perez for the coming together.

He added: "Then Perez took my front wing off. Unbelievable."

The stewards, though, felt neither driver was to blame.

Ruling that no driver was "wholly or predominantly to blame", no further action has been taken against the duo.

Vettel later apologised, saying: "I'm sorry I hit Perez, I had a problem with the car."