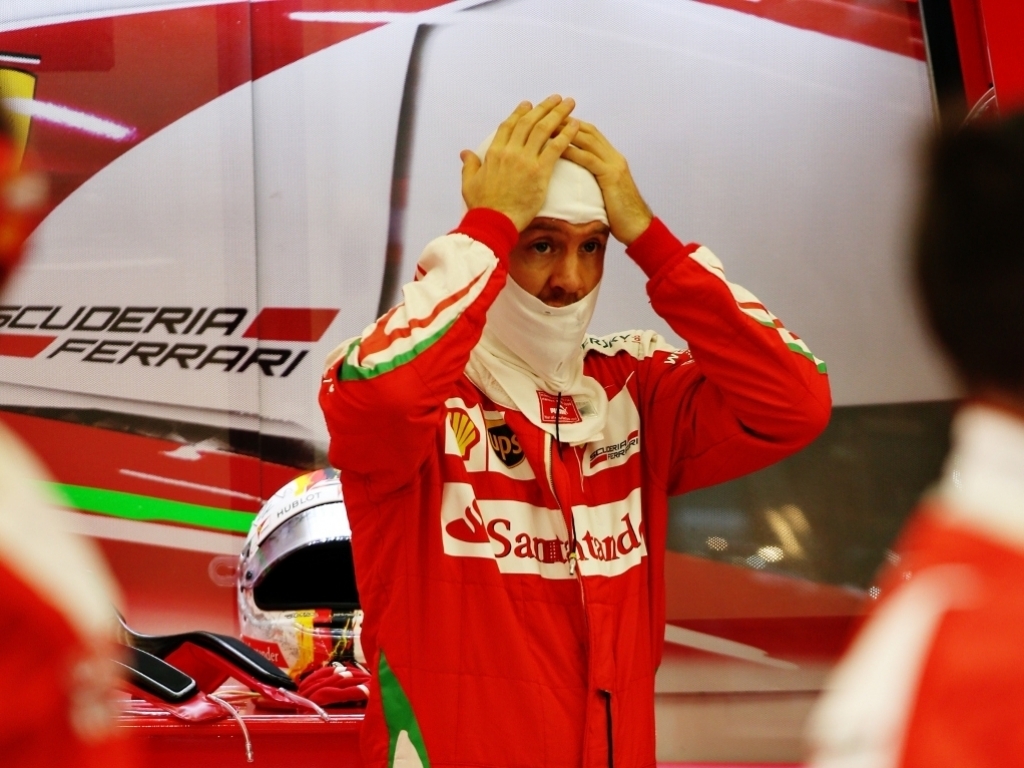 Despite Ferrari being against 'normally aspirated' engines, team racer Sebastian Vettel has pleaded for Formula 1 to introduce them as the current cost of power units are too expensive.

Vettel also explained that it will improve the car's general performance on the track and that it would be beneficial for the sport.

Adding to his views against the price of the power units, the four-time World Champion was also one of the drivers that co-signed a letter from the Grand Prix Drivers' Association blasting the current decision-making and regulations that the sport has adopted.

"I personally think the current power unit regulations are too expensive and I think it would be beneficial for all the team and the whole sport to go to something normally aspirated," the 30-year-old told crash.net.

"I stick to what I said, which is that these power units are too expensive. They have cost a lot of money already and they will keep costing a lot of money and think everything else that we have been trying to do with adaptations and changes of rules doesn't change the key problem.

"A lot of problems that we face now go back to the fact that it was just the wrong way to go. It's easy to raise your hand and admit that, but we are still stuck with what we have.

"I can't change the rules, but I think it's a good thing that you don't let one driver or one person make the rules, but equally we've addressed that the way it is currently set up is not the best either.

"It's clear that we drivers are not here to make the rules. In no sports does a sportsman make the rules, so that's clear and we don't want to be the ones who decide where the sport is going."