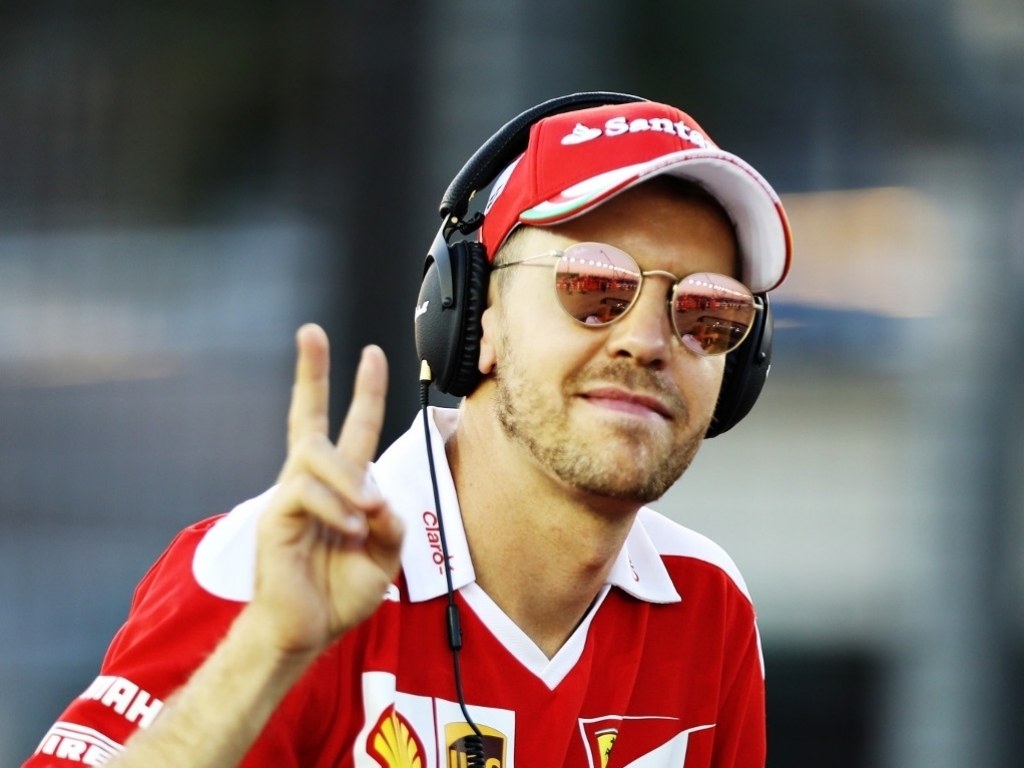 Sebastian Vettel claimed that he was surprised to climb so high up the grid after starting the Singapore Grand Prix at the back of the grid.

Unsurprisingly, Vettel started the Grand Prix on the soft tyre compound as he tried to stretch out his stints for as long as possible.

The strategy proved successful, with quadruple World Champion saying he probably would have been in contention for a podium spot had another safety car been called for.

“Anything can happen here,” said the German.

“For sure it was a long way away and seemed out of reach after the poor start, but then I think we slowly got into the groove and especially in the last two stints the car really came alive and we make good progress so it was good fun, I enjoyed it a lot.

“I had a really bad start, didn’t go anywhere, had a lot of wheel slip – it was obviously really low grip. Very different if you start last, I think this is probably my first time really dead last. I think I’ve started from the pit lane a couple of times, but last on the grid. Then there was the incident on the main straight but I was far back enough to have a lot of time to see where the car was going.

“Then after the safety car, was trying to make progress which at the beginning was quite good and then I got stuck behind the Sauber for quite many laps. Then I think running into the back of the Force India of Sergio I think was the limit on those tyres.

“At some point I thought we maybe could get close to the battle for third with Kimi and Lewis but in the end the gap was a bit too big – I think we lost a bit too much probably in the opening stages of the race which also was to be expected. I think we were hoping for a safety car that didn’t come, but nonetheless I think it was an optimal result.”