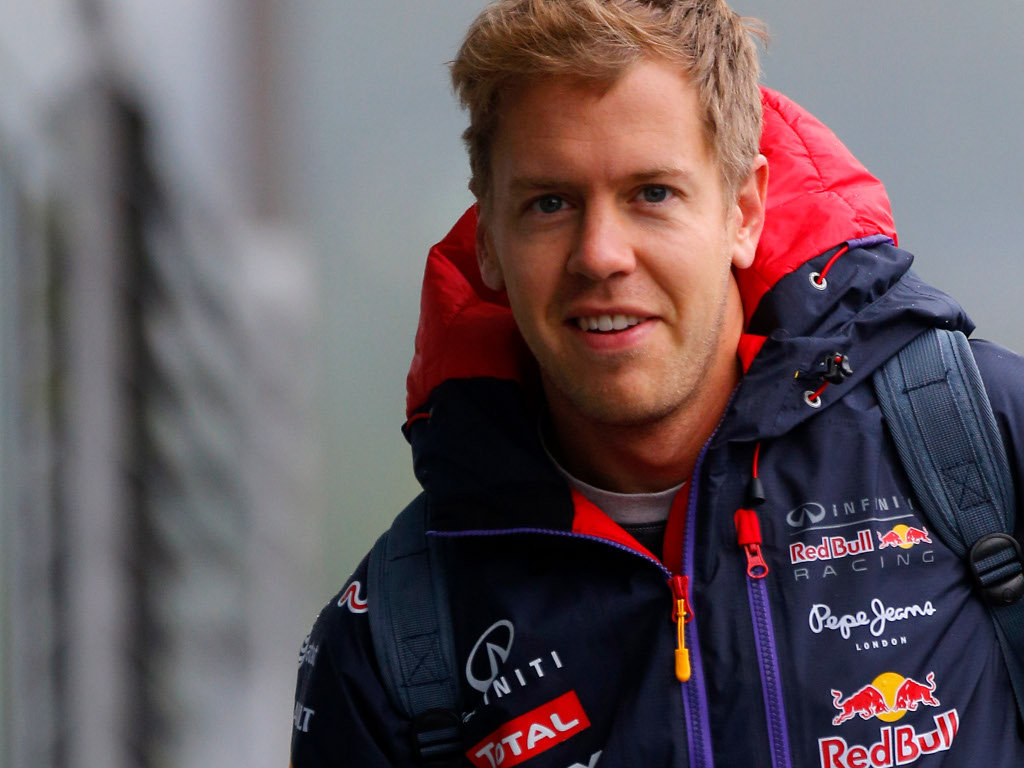 Sebastian Vettel admits he is happy to have been “best of the rest” during qualifying at Spa on Saturday.

With Mercedes once again in dominant form with Nico Rosberg taking pole and his team-mate Lewis Hamilton starting P2, the likes of Red Bull, Ferrari and Williams were left to battle for third place.

And it was defending World Champion Vettel who emerged top as he finished third fastest in a wet Q3 with Fernando Alonso from Ferrari fourth and the second Red Bull of Daniel Ricciardo completing the top five.

“It would have been nice to have finished further up the grid, but obviously the gap is quite big. It was the best we could have done today,” Vettel said.

“It was tricky out there. I got a fast lap in in the end, because the circuit picked up. It was tight for us behind the Mercedes – it was a good challenge and for sure, I’m happy with third.”