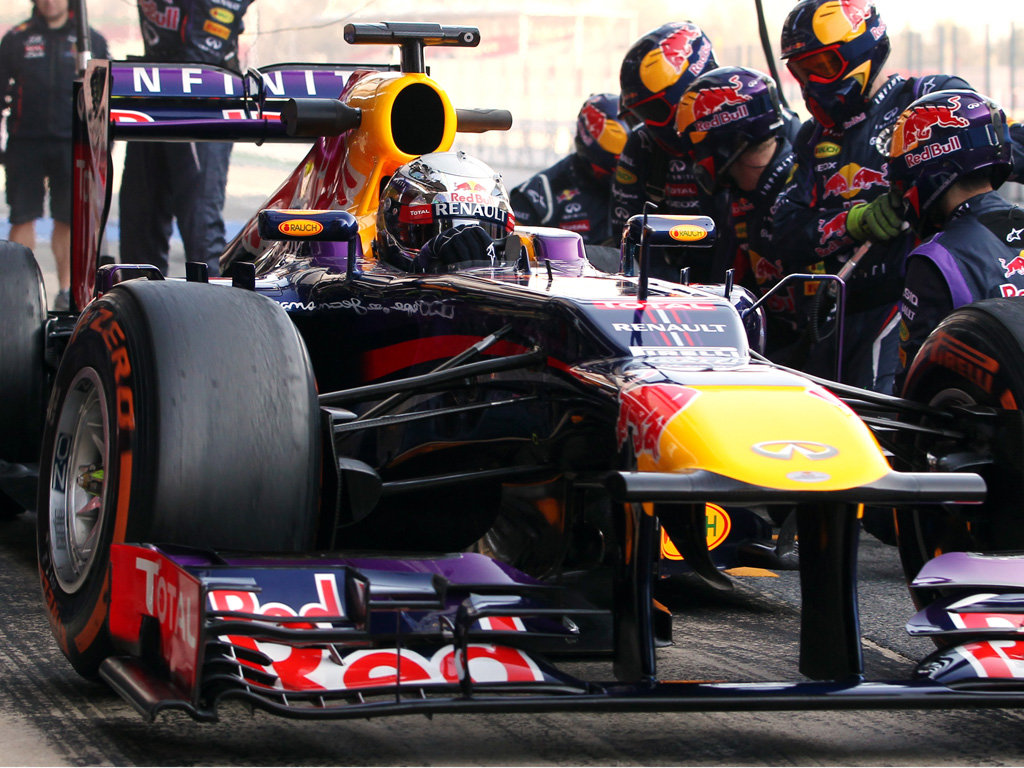 Sebastian Vettel believes this season could see a “similar situation” to last when the year kicked off with seven different winners in seven races.

Last season, F1 had one of its most unpredictable starts ever as seven different drivers won the opening seven grands prix including two first-time winners.

However, as the campaign progressed, nine of the final ten races were won by just three drivers from two teams with Vettel claiming the ultimate triumph and his third successive Drivers’ title.

And this season the German is expecting more of the same.

“I don’t think it will be much different from what was important last year – again it will be very close, so it will not be a case of two or three drivers fighting it out,” Vettel told the official F1 website.

“In the first half of the season I expect a very similar situation to 2012 where we saw many different winners.

“Then, in the second half, some favourites will become visible. To be one of them you have to score points at every race and be consistent – that was what got us the title in 2012.”

This season the 25-year-old will bid for his fourth Drivers’ Championship and he reckons Red Bull will be starting the campaign in better shape than they were last year.

“we still need a bit more time and the good news is there are still test days left.

“So far everything is running smoothly here; no real issues aside from the hiccups with the software, but this is not only plaguing us – we are all in the same boat.

“In the mornings it is still too cold and as a result you see the tyres giving up quite fast, but that is also something that we all have in common.”