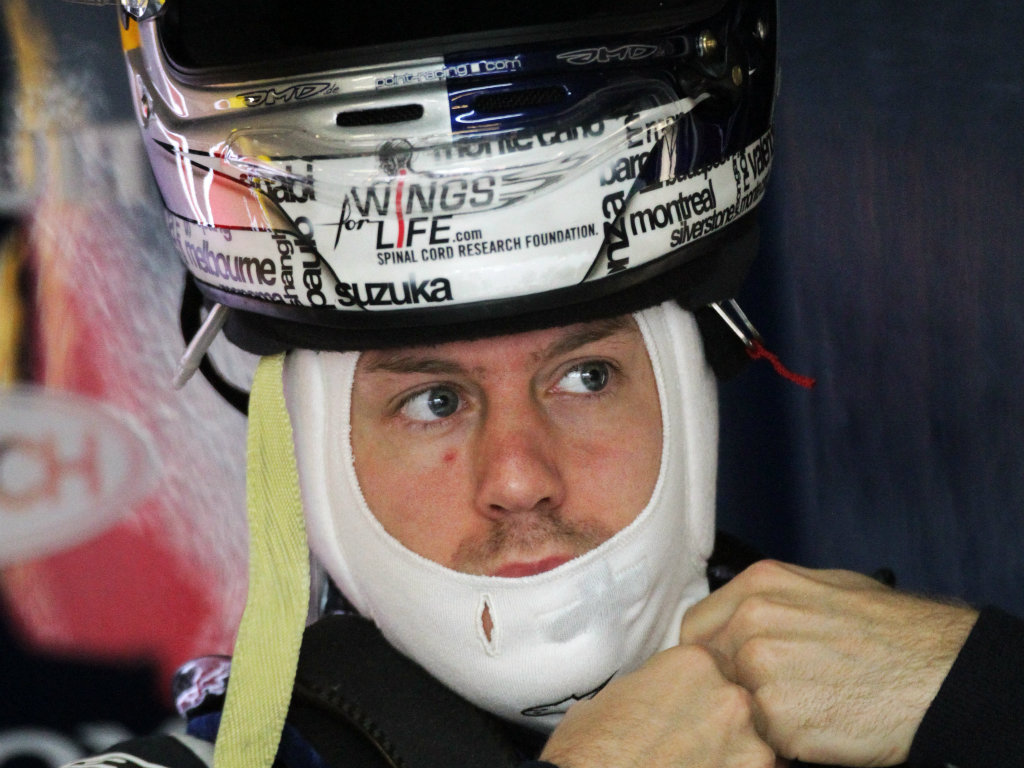 Sebastian Vettel concedes all it not well at Red Bull Racing as he is struggling to get the most out of his RB8.

Having dominated last year’s Championship, Vettel has had a difficult start to this year’s campaign.

The German, who claimed 15 pole positions last season, has just to even get into the front row of the grid while his runner-up result in Australia has been his only points-scoring result.

Vettel, though, is adamant that despite his slow-ish start and his troubles with his car, in the RB8 Red Bull have a car capable of fighting for race wins and the World title.

“Last year I had a better start, but it’s only two races so far,” Vettel said.

“It’s not ideal, but the car has a lot of potential, only we have not got to it yet.

“Malaysia was chaotic and things didn’t go as planned. The car has different problems (from last year) and bigger problems. But it’s only two races.

“The problems this year are very different, maybe bigger.

“We have a very competitive car, we just need to get it working properly.

“When we get this right, we will be in a much better position.”