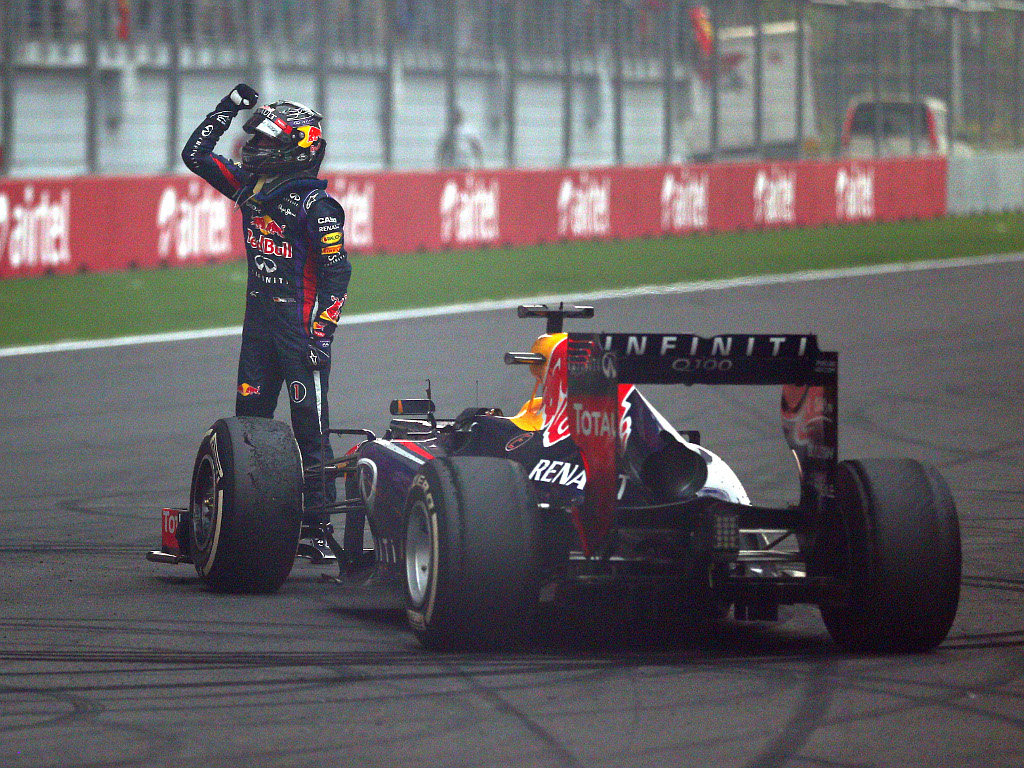 Sebastian Vettel sought an explanation for the punishment he was given after the Indian Grand Prix from FIA President Jean Todt.

Vettel performed a series of donuts after the Indian Grand Prix, where he clinched his fourth consecutive Drivers’ Championship title, but was fined 25,000 euro by the FIA after the race.

The German then contacted Todt seeking an explanation for the penalty, according to Autosport, but was then told that the fine was actually for not returning to parc ferme and not for his elaborate victory celebration.

Vettel added that he was informed that he wouldn’t be punished for celebrating in the same manner in future, as long as gets the car back to par ferme.

“Obviously the breach in the rule was not for doing the donuts; it was for not bringing the car back to parc ferme,” Vettel told Autosport on Tuesday.

“There is a parc ferme rule, we didn’t follow the rule and that is why it is clear.

“It is a stupid rule, but the races after we had reason to do more donuts and every time I brought the car back, so no fine.

“For the future, we know how to do it properly.”