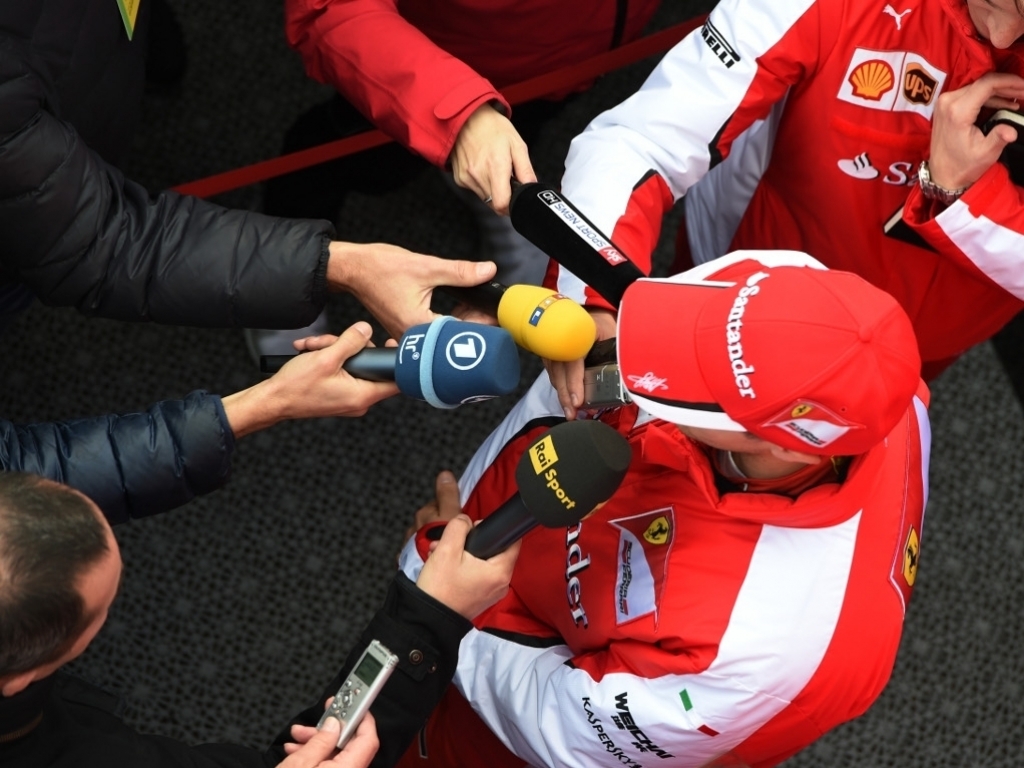 Sebastian Vettel has again warned not to read too much into the lap times at Jerez, but feels Ferrari have a solid base to work from.

The four-time World Champion topped the timesheets on the opening two days of the pre-season test, beating the likes of Mercedes, Williams and Red Bull.

However, defending champions Merc have completed a lot more laps than the rest of the pack, making it easy to see why they are clear favourites with Paddy Power to win the titles again.

Vettel, though, feels Ferrari have made a lot of progress following a disappointing 2014 campaign.

"We have to remember where we are coming from. There is a lot of change going on, new things and a lot of stuff that we learned," he said. "In that regard it was good to run and it's important to keep running, to learn the car, understand all the numbers and make sure we improve at the next test.

"It's still very early to tell [how competitive we are] because in the end it always depends how you compare to other people. Some people didn't show much, others, if you look at Mercedes, are running a slightly different approach with more longer runs and extreme long runs."

Ferrari's good showings on day two though will have shortened Vettel's odds and you can bet on this and more at Paddy Power.

"In that regard it's difficult, but speaking about the feeling inside the car, I'm quite happy and I think we definitely have a good platform to start working from and move on to, so that's the target in the next couple of weeks."