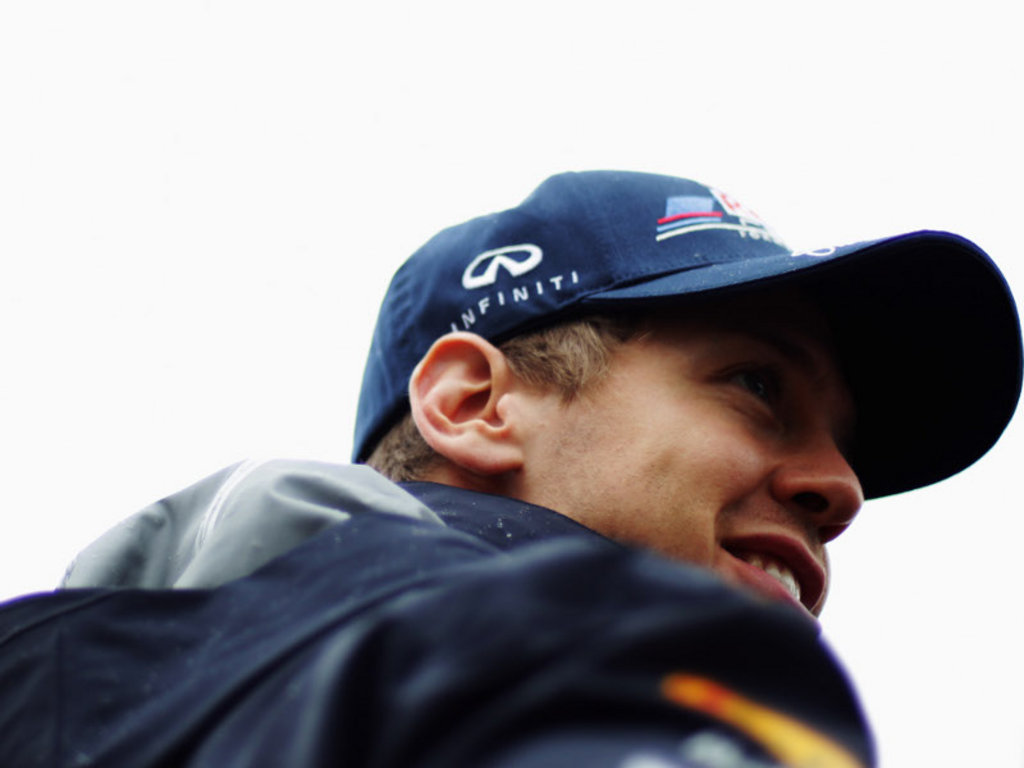 Sebastian Vettel is adamant he’s not going to play the numbers game as he closes in on the World title – rather, he’s racing for the wins…

Sebastian Vettel is adamant he’s not going to play the numbers game as he closes in on the World title – rather, he’s racing for the wins.

With a total of 200 points still to play for, Vettel is leading the Drivers’ Championship by 85 points over his team-mate Mark Webber with McLaren’s Lewis Hamilton a further three points off the pace.

The German has not won a race since the European GP and yet, over the following three events, he still managed to extend his lead by eight points.

However, he’s adamant that he’s not racing for points or the title, he’s racing for each individual victory.

“I don’t know how many points and I don’t care – I don’t calculate,” Vettel said. “I don’t think about the Championship when I’m racing, I think about trying to win.

Sunday’s Hungarian GP saw the reigning World Champ suffer his third successive defeat, this time losing to McLaren’s Jenson Button. And Vettel urged his Red Bull team to up their game when F1 returns from its summer break.

“We saw last year how quickly things can change, so we need to make sure we see the chequered flag.

“Our pace was not so bad, but it’s fair to say Ferrari in race pace, and McLaren for the last couple of events, seem to have made a good step forward.

“That has to be the target for the next race and for the second half of the season.”