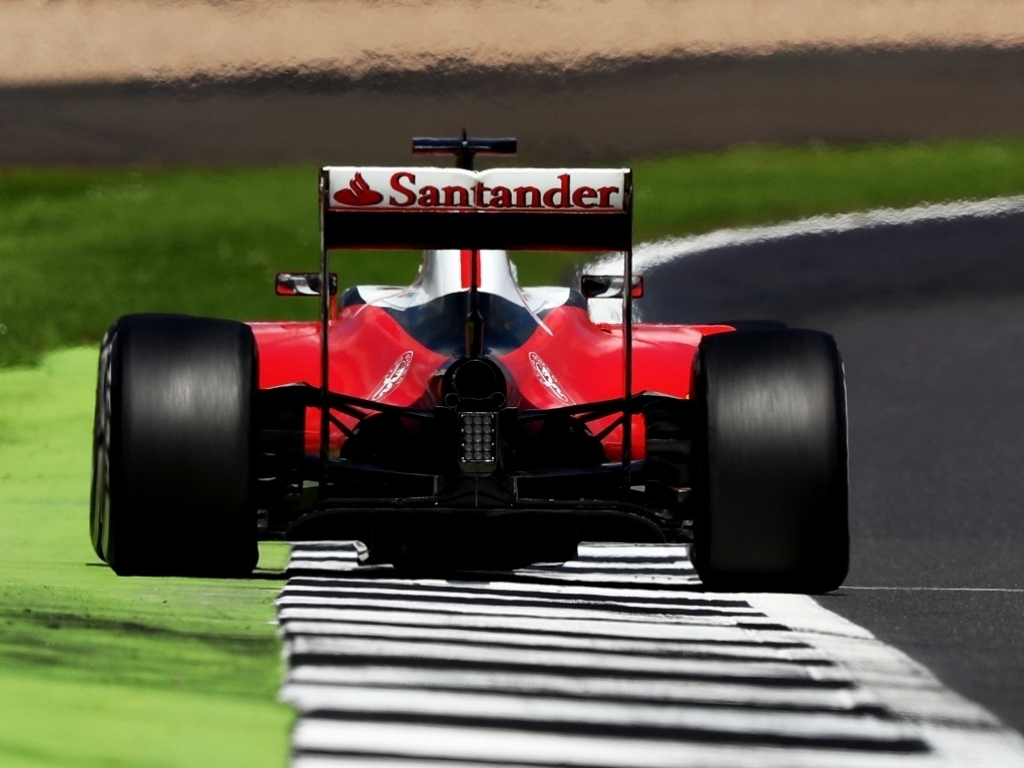 Last time out at Silverstone, Nico Rosberg was slapped with a 10-second penalty as Mercedes were deemed to have broken the rules when they coached him on how to avoid a repeat of his gearbox problem.

This led to the FIA issuing a directive ahead of the Hungarian GP that clarified what may or may not be said.

Vettel is not impressed.

“It is complete bulls**t, I think all the radio issues we have is a joke,” GPUpdate.net quoted him as having said.

“I watched the race [at Silverstone] afterwards and I found as a spectator it was quite entertaining to hear a driver a little bit panicking and a team panicking at the same time.

“I think it was the human element [which made it entertaining] in a sport that is arguably very complicated and technical so I think it is the wrong way.

“There’s a lot of boring stuff on the radio that got banned so I don’t see the point.”

That, though, is not the Ferrari driver’s only issue this weekend.

He has also hit out at the decision to use an electronic system to police the track limits at Turns 4 and 6 at the Hungaroring.

“I think it is the FIA to blame [as they] build circuits to make it faster to run off track than on the track,” he said.

“I went around the track this morning and it’s quite disappointing.”