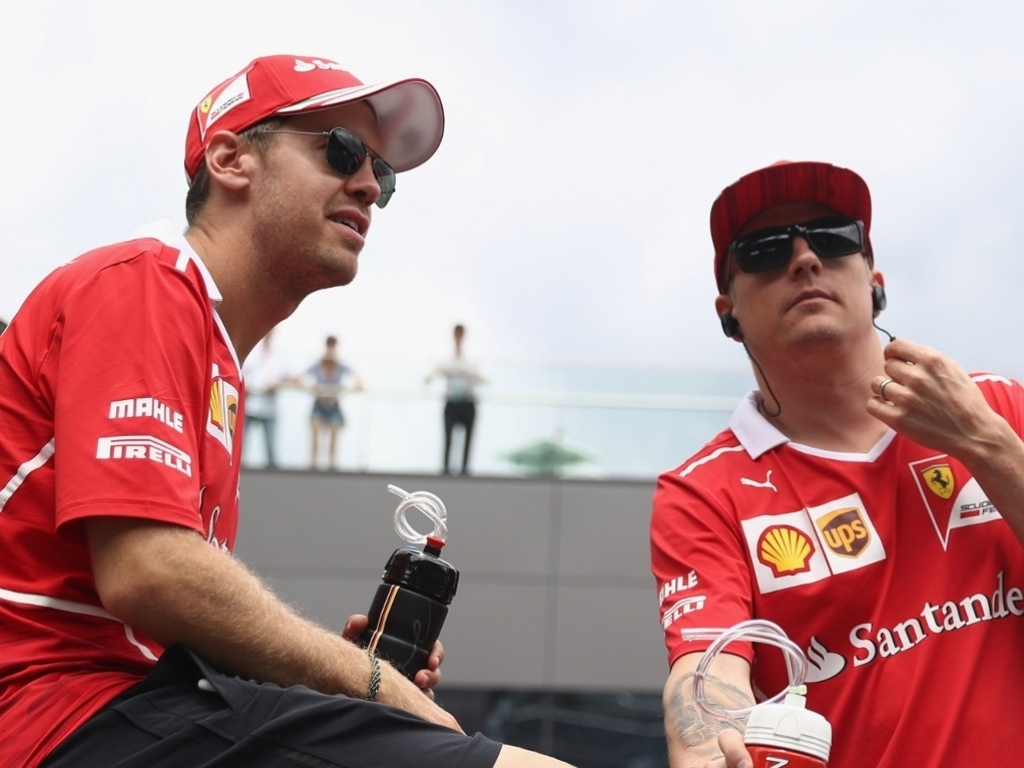 Sebastian Vettel has named Kimi Raikkonen as his favourite team-mate as he is “straightforward” and does not get involved in team politics.

Vettel and Raikkonen have been team-mates since 2015 and have clearly forged a strong, respectful relationship, which has not always been the case with the four-time World Champion.

“It’s not your decision – and I don’t think it should be. So I don’t mind,” Vettel told Motorsport.com.

“Obviously it makes it a lot easier if you have somebody who you are working with that you feel the respect.

“You know, many times people tend to make things much more complicated than they are, especially in Formula 1, so it’s good if you can work with somebody where there are no politics or no confusions or anything.

“In this regard, Kimi is probably the best teammate that I had. He is pretty straightforward, but I also got along well with Daniel [Ricciardo].

He added: “Then with Mark [Webber], obviously at times we had our differences. Also I have to say we were different generations, so we probably from the start were not that close. But that is how it is.”