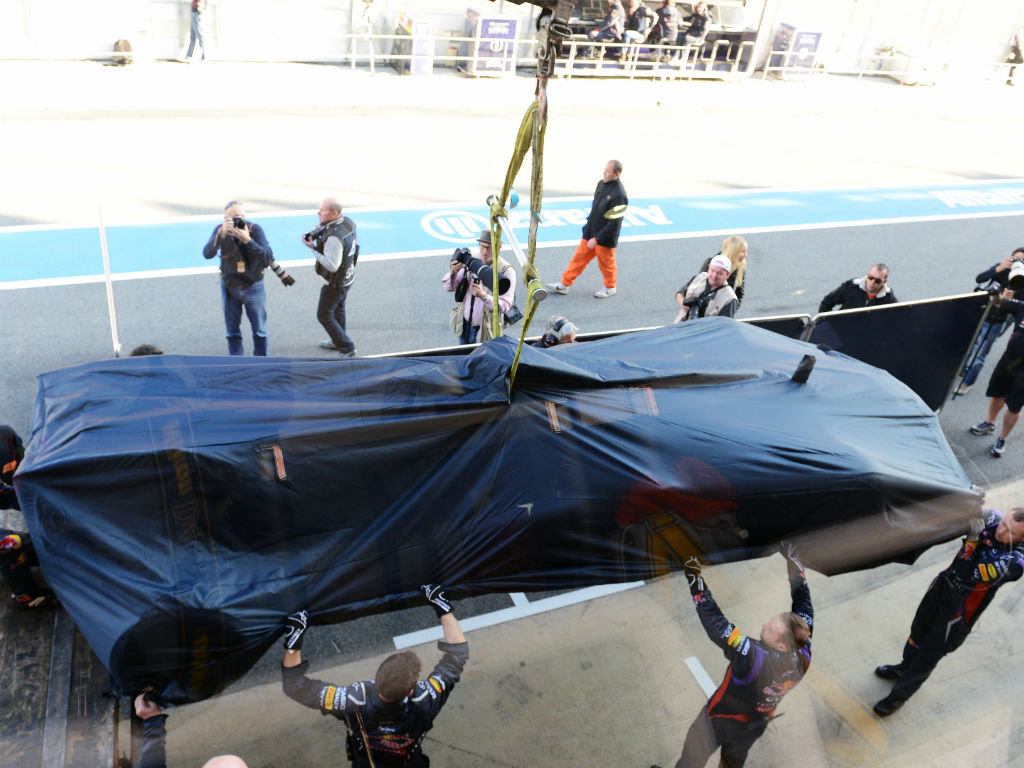 Sebastian Vettel insists his two stoppages during Wednesday’s testing at Barcelona are not cause for concern.

The triple World Champion ran into a few problems on Day Two at the Spanish circuit, which kept his running down to just 84 laps.

A drop in hydraulic pressure initially resulted in the German pitting to investigate the problem while later he stopped at the pitlane exit.

“We had some issues with reliability today and we couldn’t do as many laps as we wanted, but I think it’s better that this kind of thing happens today rather than in Australia,” Vettel said.

“It was nothing disastrous, just small things that hampered us today.

“We stopped the car once as we saw a small loss of pressure.

“The second stop towards the end of the day caused a red flag and it simply took too much time to turn everything around, so we couldn’t get out again.”