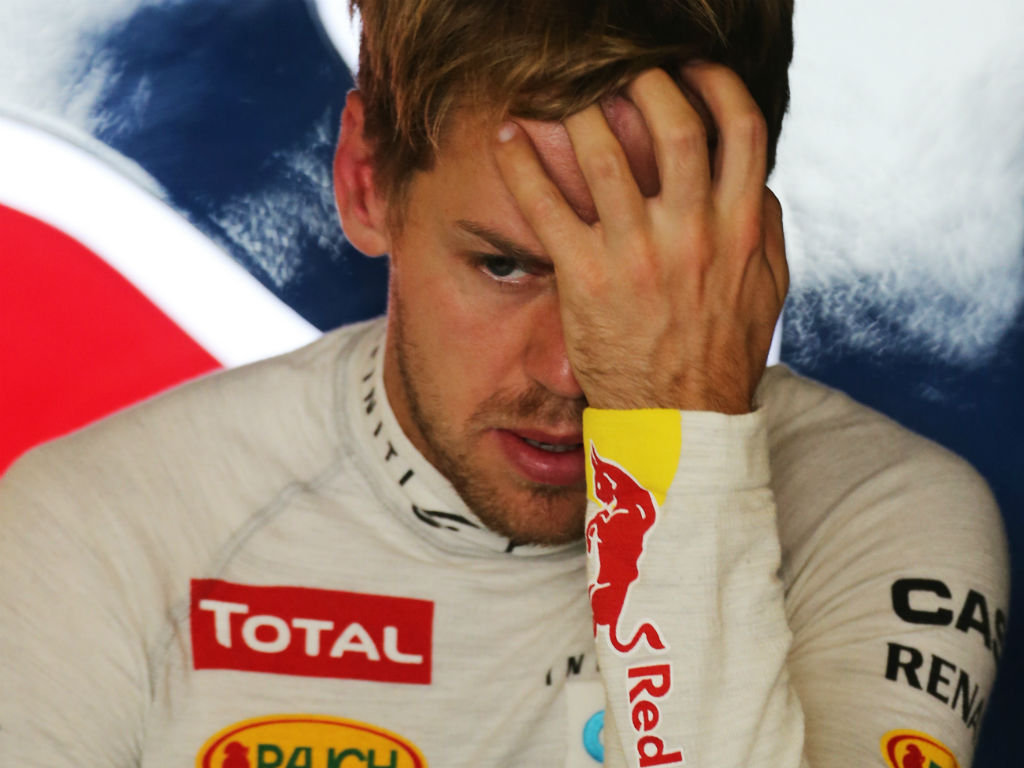 Jacques Villeneuve believes that World Champion Seb Vettel still behaves in an immature manner and has a lot of growing up to do.

Vettel and Fernando Alonso are currently fighting it out for this year’s title, with the former holding a 10-point lead heading into the penultimate race of the year, but Villeneuve has no doubts about who he believes is the deserved winner of the Championship.

Despite coming from the back of the grid to finish third last time out in Abu Dhabi, Villeneuve feels that Vettel is a near one trick pony, only able to win when he starts from the front of the pack.

“For me, it has confirmed what I think about Vettel,” Villeneuve told Autosprint of the race in Abu Dhabi. “These are facts: while recovering from the back, he first got in contact with Senna who was ahead of him and damaged his front wing.

“Then he lost control of his car and crashed under the safety car. A very serious error that had light consequences. As for the rest, he has shown to be super quick, but he was lucky and I’m not changing my mind: Alonso deserves the 2012 title more.”

When it comes to a head to head comparison between the two, Villeneuve is of the opinion that Alonso is superior mentally and emotionally, meaning that the Ferrari man is a better driver who is able to react effectively to different situations.

“I have no doubts: Fernando Alonso is the best, that’s why I root for him,” said the 1997 title winner.

“Seb is super quick, but there is a difference with Fernando that emerges in case of an unfavourable situation.

“Alonso remains calm, cool, and rational, while Vettel most of times gets upset, angry, screams and flicks the middle finger. He reacts like a child.

“These behaviours indicate two different states of maturity but, let’s be clear, Sebastian is an ace too; however, he struggles more in critical situations.

“He looks almost unbeatable when he leads, but if he needs to catch up he becomes vulnerable.”