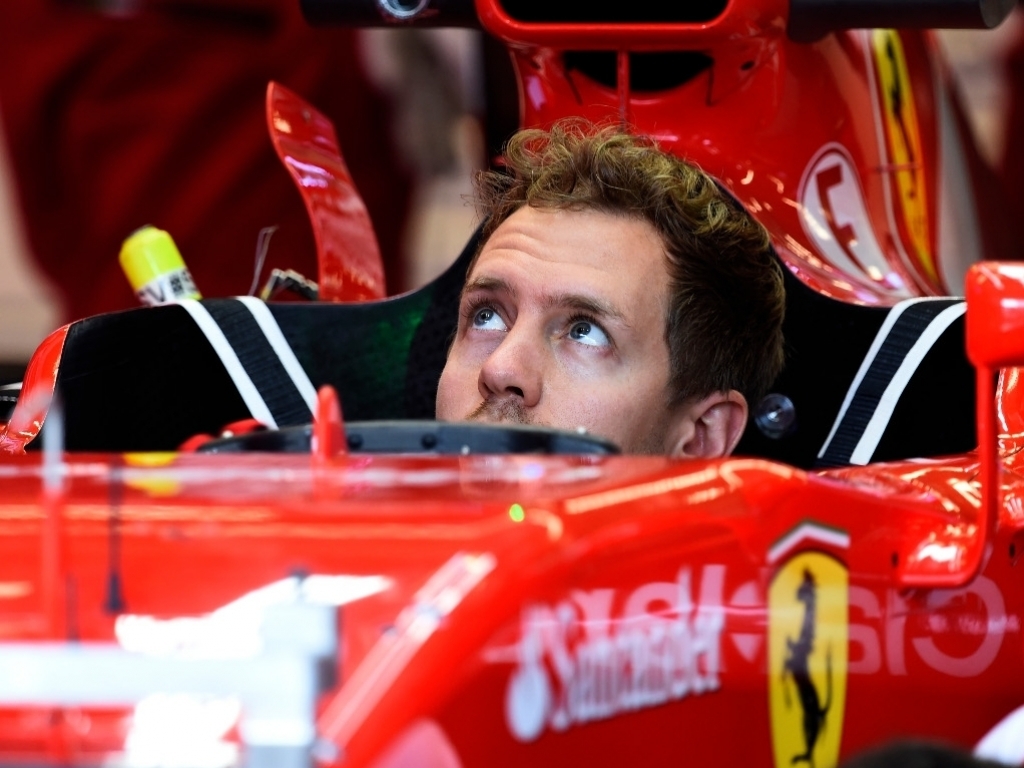 As the beginning of pre-season testings grows ever closer, Ferrari have released a teaser clip of Sebastian Vettel completing his seat fitting.

The German is entering his second season with Ferrari with both the driver and the team hoping will build on last year’s three grand prix victories.

Vettel finished third in the 2015 championship and was the only driver aside from the Mercedes pairing to win races and he even claimed a pole position.

His preparations for 2016 continued in the week before testing with Vettel completing his seat fitting.

According to reports the four-time World Champion will debut Ferrari’s new car on Monday before alternating days with his team-mate Kimi Raikkonen.