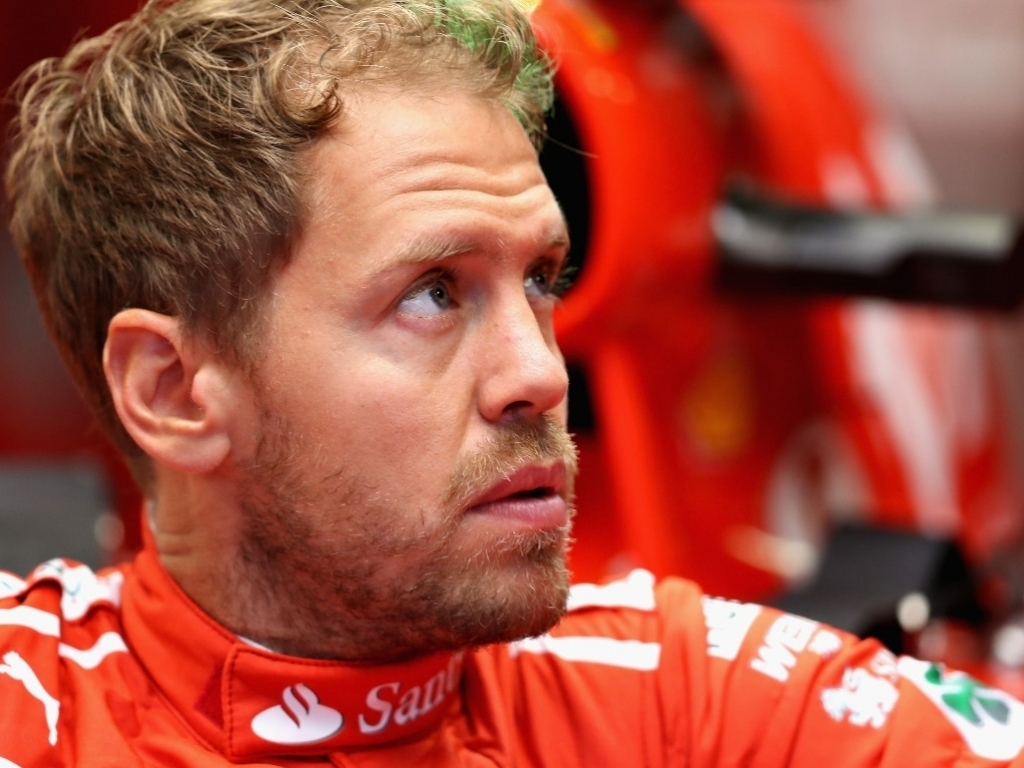 Sebastian Vettel will run a fifth new engine in Sunday’s Malaysian Grand Prix as Ferrari hope to get something out of his back of the grid start.

The Ferrari driver’s championship hopes suffered a major blow at the Sepang circuit on Saturday when his SF70H suffered an electrical problem in the dying minutes of FP3.

Ferrari opted to change the engine in the break before qualifying as a precautionary measure, however, a a broken manifold meant Vettel was unable to set a time.

And given his back of the grid start, Ferrari have decided to fit his car with a fifth new internal combustion engine, fifth MGU-H and fifth turbo.

“I don’t have expectations in terms of numbers, but anything can happen and that’s why we race,” he said.

“I want to be sure we can achieve our best.

“This kind of thing can happen in our sport, but the race is tomorrow. We need to be positive.”