Home Uncategorized Vettel refuses to get carried away 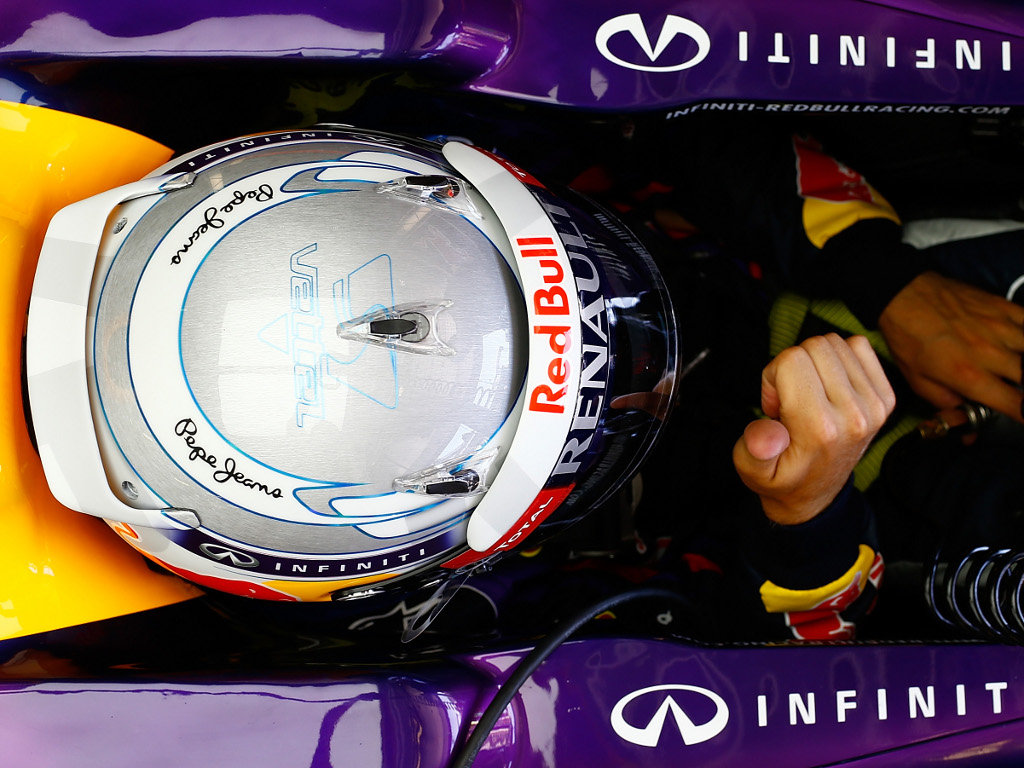 Sebastian Vettel admits it was “a bit of a surprise” to see Red Bull dominate Friday’s practice sessions in Hungary.

Having topped the timesheets in P1 with a 1:22.723, the German went even quicker in the afternoon with a 1:21.264 on the softer compounds while his Red Bull team-mate Mark Webber was second fastest on both occasions.

With Vettel also winning two of the previous three grands prix, his rivals are no doubt a bit worried ahead of Sunday’s race, but the defending World Champion warns that the rest of the pack will step up on Saturday.

“I think it is too early to tell. First practice and second practice were very good for us, which I think is a bit of a surprise,” said Vettel.

“You try to do what you can and you don’t know where the others are, but I think tomorrow will be closer and we have to make sure we get everything out of the car tomorrow.”

He added: “It’s nice when you feel in control of the car and you can play around. I think the car suits the track.

“There is still a bit of work to do but we need to make sure we get everything out of the car tomorrow.”

Australian Webber, who was just 0.044 off Vettel’s pace in the afternoon, was pleased with his day’s work.

“We will see what the opposition are doing a little bit tonight, generally we focused on ourselves today and did a pretty good job, I must say,” he said.

“We had a bit of traffic I think, but apart from that it was pretty smooth, to be honest. Everyone is doing their own programme.

“In the end we kept our head down, shifted away at our own agenda and we don’t have a huge amount to go through tonight as the car ran seamlessly. That is a nice bonus in terms of data tonight.”