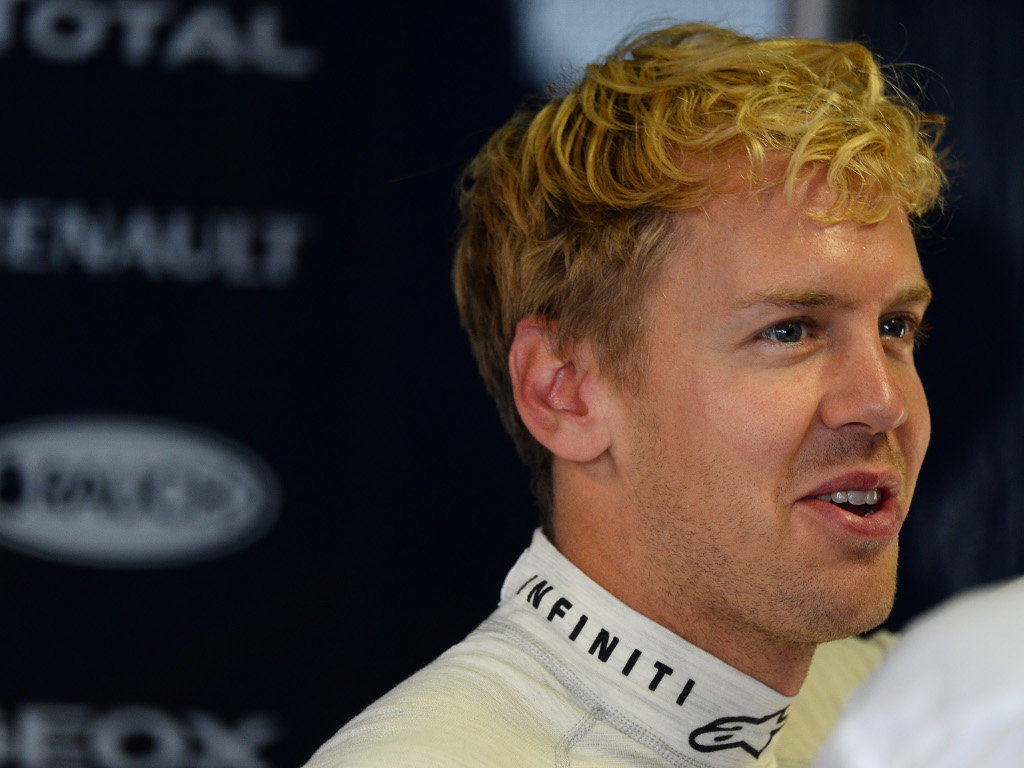 Sebastian Vettel isn’t getting carried away by his Friday pace at Monza even saying there is still room for improvement.

Having finished fourth in FP1 for the Italian Grand Prix, the triple World Champion blitzed his rivals in the afternoon’s session.

“Maybe the others had some problems, but regarding myself it was a good day and I didn’t have any issues with the car and felt comfortable.”

The German, however, believes the battle will be closer come Saturday’s qualifying especially as pole is vital given that in the last 13 Monza races the driver starting P1 has taken the win.

“I’m sure it will be very tight. I think it will be close tomorrow in qualifying with many cars within a few hundredths,” he said.

Worryingly for his rivals, though, the Championship leader, who holds a 46-point advantage over Fernando Alonso in the standings, insisted there were still areas where Red Bull could improve.

“Obviously you always try to optimise two or three things even if the car was great,” he explained.

“There was still two or three corners where the car slides a bit more than you would like.

“Of course, I would be lying to you if I told you it was a disaster. It was positive, but still, it’s only Friday.”