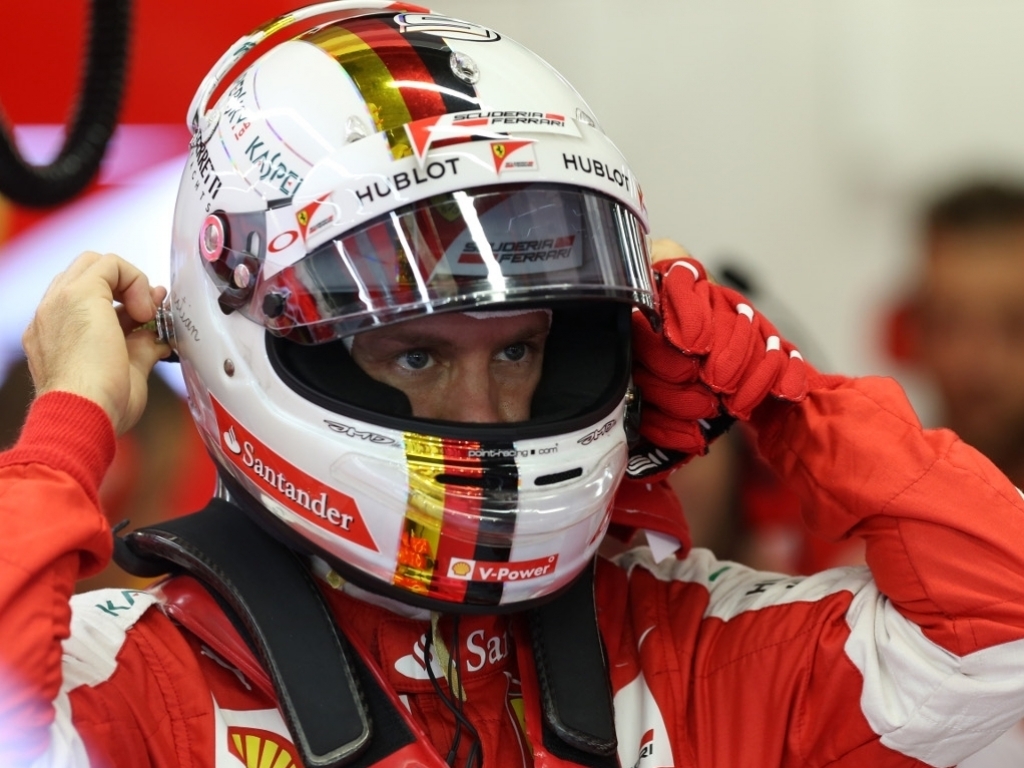 Sebastian Vettel was pretty pleased with Ferrari's display during practice in Singapore, but warned that Mercedes are likely to hit back strongly following an ineffective display from the reigning Champions on Friday.

Red Bull's Daniil Kvyat set the pace with a 1:46.142 during FP2 with Kimi Raikkonen second fastest and Vettel fifth. Lewis Hamilton was P4 and his team-mate Nico Rosberg was down in seventh while both Merc drivers also failed to impress during the longer runs.

Raikkonen was 0.039s off Kvyat's pace with Vettel 0.345s adrift and, although the German is happy with Ferrari's practice pace, he warns that Mercedes are likely to improve come qualifying and race day.

"It's always difficult to predict after Friday, but I think it was a good day for us," the German is quoted as saying by Motorsport.com. "The car seems to work and I think we can still improve.

"Obviously the Mercedes will be quick. I don't know what happened to them today, they looked a bit slow.

"But I'm sure they will change it for tomorrow. We know some of the Mercedes team usually they don't show everything on Friday."

Ferrari and Red Bull really impressed during the longer runs, but Vettel has earmarked their qualifying pace as something which they will need to improve on before Saturday.

He added: "I was not entirely happy with the short runs I had, so I think for qualy we have to improve a bit. For the race it looked quite okay, the pace seems to be there.

"But it's Friday, so we should keep our feel on the ground."