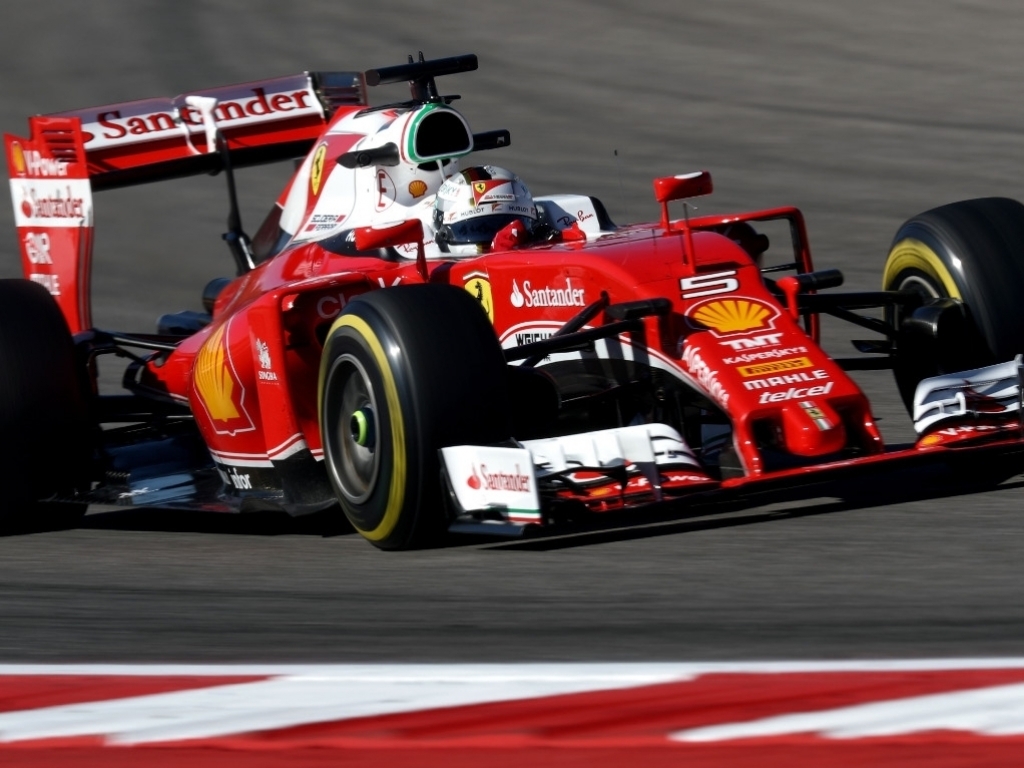 Sebastian Vettel received his first reprimand at the Circuit of the Americas on Friday after joining the pitlane on the wrong side of the bollard.

The Ferrari driver was called before the stewards in the wake of second practice after he failed to stay to the left of the bollard at the pit entry.

The reprimand was just the final glitch on what was not a great day for Vettel.

“The car simply doesn’t do what I want from it, but once car and driver come together it is faster per se – and if you feel comfortable on top of that it is already half the battle won,” he said.

“It is not that I distrust the car – but it is sliding a bit too much and that is why we couldn’t shine with the long runs today.”

But the German, who finished Friday’s running fourth quickest, is not giving up on the prospect of a good qualifying. Vettel was 0.820s slower than pace-setter Nico Rosberg in FP2.

“I believe we will do well,” he told the official F1 website. “It is a track that I generally like!

“Just because we didn’t have the rhythm today for a couple of reasons – some of them I mentioned, some of them I don’t want to mention – that doesn’t mean that we cannot do well in qualifying.”