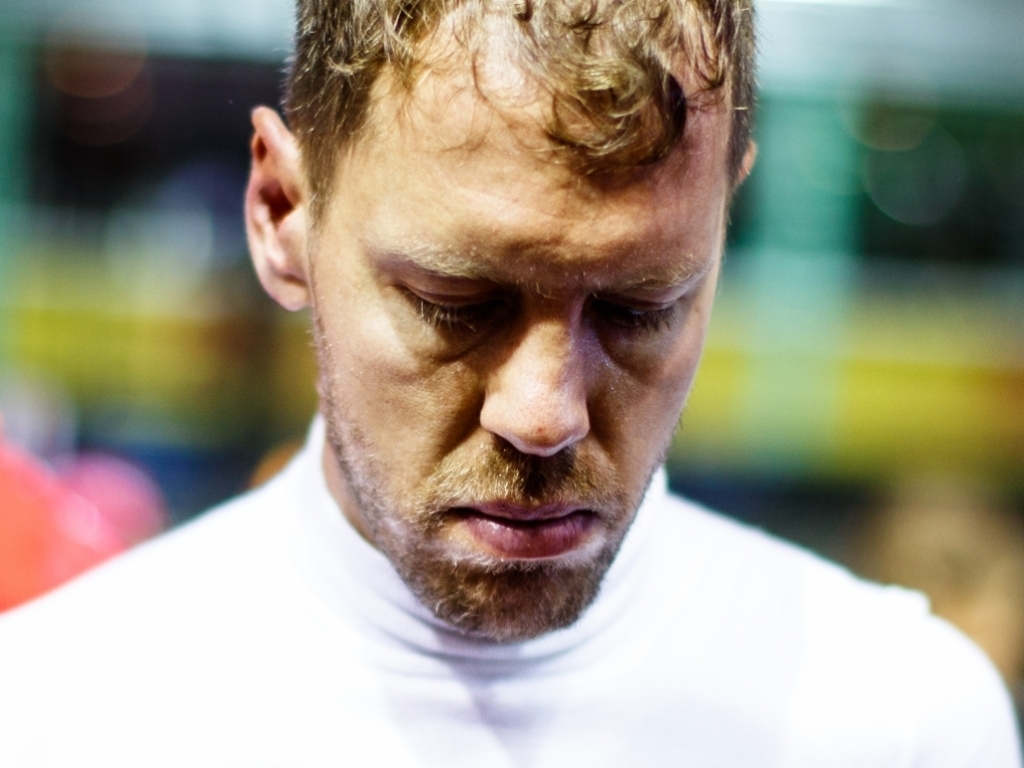 Sebastian Vettel’s day did not get any better at Suzuka after he was reprimanded by the FIA for missing the start of the Japanese national anthem.

Ferrari mechanics identified an issue with a spark plug once Vettel had lined up on the grid, prompting a flurry of activity around his car just minutes before the race.

The rules state that “14 minutes before the scheduled start of the formation lap all drivers must be present at the front of the grid for the playing of the national anthem”.

But, caught up in the chaos around his car, Vettel only joined the rest of the drivers at the front of grid part way through the anthem.

Any driver who receives three reprimands in a season is subject to a 10-place grid drop, but that only comes into effect if two or more were for driving-related incidents.

Vettel has already been reprimanded this season for crossing the pit lane exit line at the Monaco Grand Prix.

Back in Japan, Vettel would go on to suffer a second race retirement in three races, leaving him 59 points adrift of Lewis Hamilton in the World Championship standings.