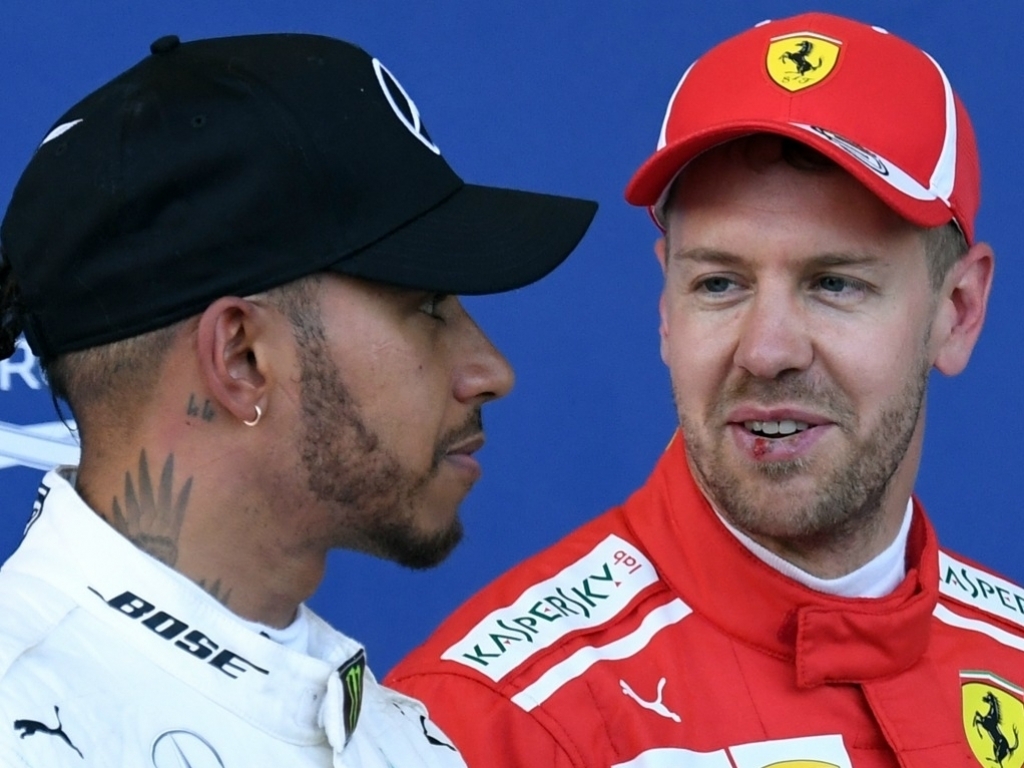 Sebastian Vettel has explained his approach to restarting the race behind the Safety Car after Lewis Hamilton accused him of being “dangerous”.

Once the first Safety Car peeled away back into the pit lane, Vettel bunched up the entire field down the long straight and weaved around, waiting until the very last second to hit the throttle and get the race back underway.

Hamilton was less than impressed with Vettel’s driving style, saying that he could have caused an accident by faking to go.

But Vettel has explained that his cold tyres was the reason why he drove the way he did after the first Safety Car period.

“The Safety Car should speed up,” Vettel declared.  “It was difficult with our tyres to keep the temperature up.”

“Maybe after so many years of a Mercedes it would be nice to have a Ferrari Safety Car instead.”

Vettel was also not too disheartened after seeing the race win and a podium finish escape from his grasp.

“The result doesn’t change anything,” Vettel shrugged. “We still have a very good car.”