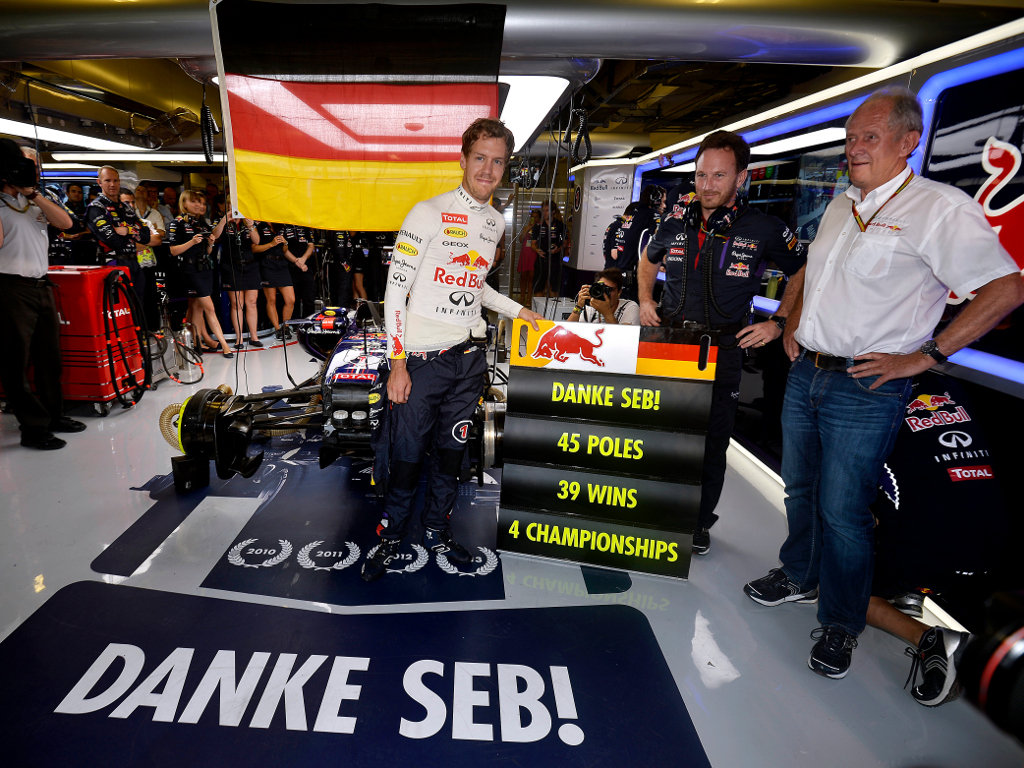 Sebastian Vettel won’t be climbing into an F14T on Tuesday after revealing Red Bull had U-turned on the possibility of him testing.

However, as the German remains under contract with the Bulls for a few more additions, it was their decision as to whether or not he could test for Ferrari.

And although the team initially stated it was okay, Vettel has revealed they decided to change their tune.

Asked by Autosport if Red Bull blocked the test, he said: “Yes.

“It is a shame, especially because initially I was allowed and then I wasn’t. It is what it is.

“I don’t know [why it happened]. All of a sudden something changed, I think as far as I understand, I don’t know.

“The technical people were panicking a little bit, afraid I might take some secrets…”