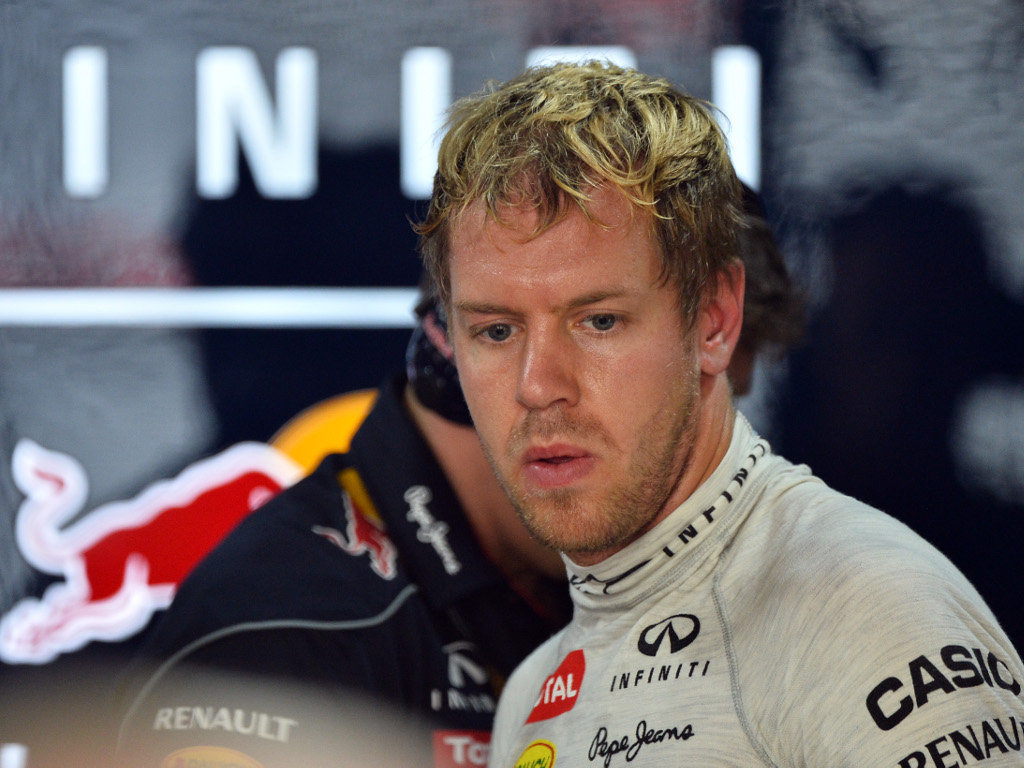 Sebastian Vettel is predicting a short first stint in Sunday’s Indian GP as the front runners pit early to get rid of their soft tyres.

Although a second quicker on the first lap than the medium tyres, the softs quickly lost pace as they began to grain.

Several drivers highlighted the issue to their teams while the graining was very notable on both Vettel and his team-mate Mark Webber’s front lefts.

Vettel, though, is confident that as the weekend progresses and the track rubbers in, the tyres will last longer although he still expects a short first stint come Sunday’s Indian GP.

“Obviously the soft tyre is not lasting very long,” the German, who set the pace on Friday by 0.289s over Webber, said.

“It’s Friday; the track is rubbering in and it’s improving usually for Saturday. Plus we didn’t use this compound for a long time so I think tomorrow should be better.

“It happens just by going round; the tyre sees too much energy and just gives up.

“It’s the same for everybody, so Sunday could see a short stint on the option tyres but as I said usually the track rubbers in and things improve. People learn to deal with the tyre and fine-tune the set-up.

“Nevertheless I don’t think you will do a lot of laps on Sunday but probably more than today.”

As for concerns about his car during Friday’s second practice, the German, who needs just a P5 on Sunday to wrap up his fourth World title, downplayed the issue.

“We weren’t sure to be honest after the run on options. On the last timed lap I had a little bit of an off two corners from the end but we weren’t quite sure why,” he told ESPN.

“We checked the car just to make sure nothing was broken but obviously we went back out and had a long run after that so the car was fine. I think we need to have another look what happened.”