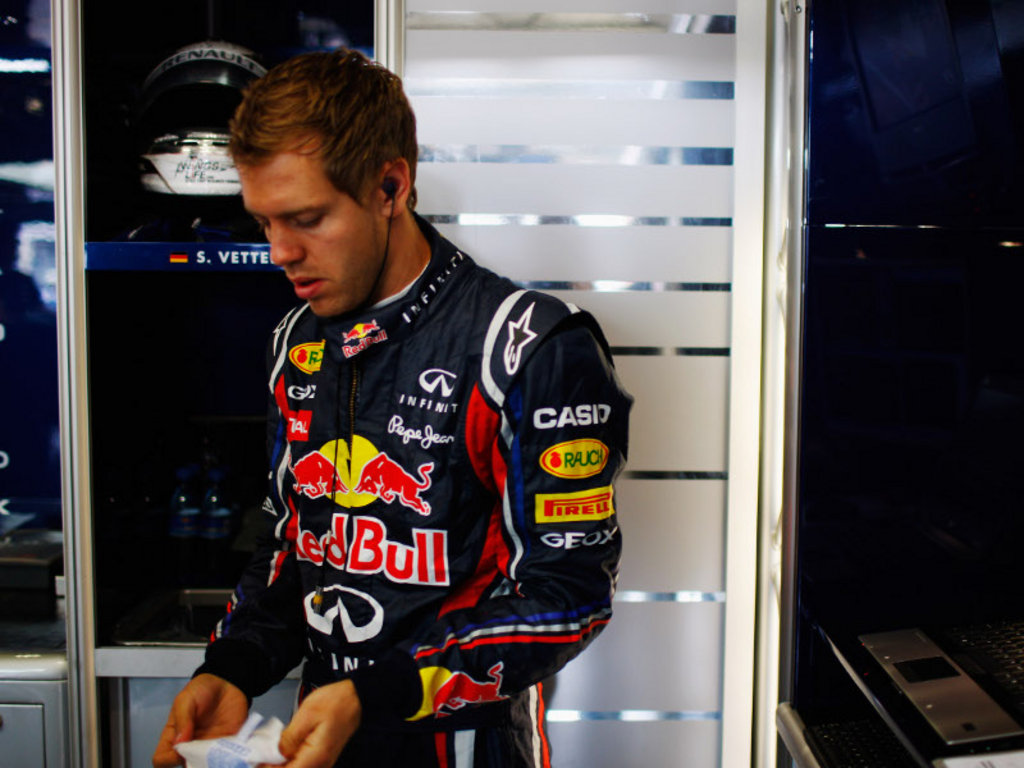 Sebastian Vettel reckons Ferrari’s pace in Friday’s practice was a “good thing” as, even though he’s wary of their charge, it put to rest the exhaust issues from Silverstone.

The British GP was dogged by the controversial ban, concessions and scrapping of concessions relating to off-throttle blown diffuser exhausts. In the end, the race was run with all the teams only permitted to open the throttle up to ten percent during braking.

And as the race was won by Ferrari, their first of the Championship, questions were raised about Fernando Alonso’s victory with some suggesting it was only down to the ban.

But, with the ban now lifted after the teams agreed to return to pre-Silverstone set-ups and strategies from this weekend’s German GP onwards, Ferrari were once again on the pace.

Alonso was the man to beat in Friday’s first practice at the Nurburgring while in the second he separated the two Red Bull drivers, finishing 0.168s behind Mark Webber and two-tenths up on Vettel.

And the reigning World Champ reckons that’s a good thing.

“I think it’s a good thing, because in the end it shows that all this exhaust talk is useless, so I think Ferrari looks again very competitive after what we’ve seen today, with both cars,” he said.

“With McLaren as I said it’s very difficult to judge if they are back to where they were, for the majority of the season, in terms of exhaust blowing etc. I think they will be quick as well tomorrow, so you can’t forget about them.”

As for Red Bull’s own form, Vettel believes there is still room for improvement, although overall he says he was RB7 was okay.

“It was good fun, obviously the circuit was quite slippery, the temperatures being low. All in all I think we did a lot of laps, and the cars seem to be okay.

“We’ll see what happens tomorrow. At this stage obviously a lot of work ahead. I think if we can make a step forward, then it’s worth a lot.
“We don’t know the conditions for tomorrow and Sunday. Rain is forecasted, so it’s on the way. It’s a question of where and when it will hit us.

“Now we need to sit down and see what we can improve, but surely I think there is room to improve.”