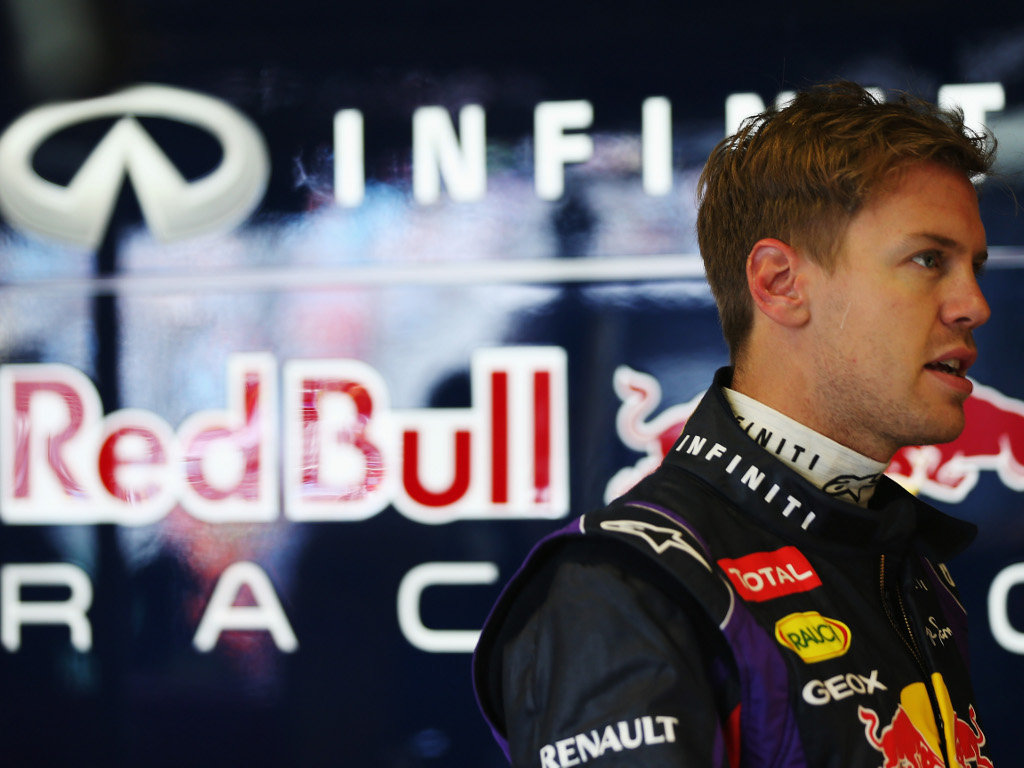 While Sebastian Vettel says it was “good” to know Red Bull are up there, he admits lap times are not the “important thing” on a Friday…

While Sebastian Vettel says it was “good” to know Red Bull are up there, he admits lap times are not the “important thing” on a Friday.

The reigning World Champion kicked off his quest for a fourth successive Drivers’ title with a double P1 in Friday’s practices for the season-opening Australian Grand Prix.

Leading a Red Bull 1-2 by the end of the day, Vettel showed that his RB9 had pace on both the medium and the supersoft Pirelli compounds.

“I have to say it was a very good day for us,” Vettel said. “Surely one thing is to look at the timesheets but that’s not the important thing today.

“For sure it feels good to know that you’re kind of up there somewhere but I have to say it was a very good day considering it was the first day of the season; we didn’t have any problems, no major dramas so it was a very quiet day and we got through the programme so I’m very happy with that.”

Friday’s running took place on a warm track despite the cloudy skies, however, rain is forecast for Saturday, prompting Vettel to declare that Red Bull cannot relax.

“We know a little bit more than yesterday, that’s for sure, but I think we have to be aware of the fact that conditions can change.

“A couple of degrees make a massive difference with these tyres so for today I think we are very happy but tomorrow could be another day so I think there’s room for improvement and we need to keep our eyes open and see what happens.

“When we arrived it was very hot and since then it’s got cooler. How much that has an impact on tyres and how they work and car balance we can’t really predict but we need to be ready to change.

“Even though today was a good day – I was happy with the balance – the conditions will change so we need to be aware of that and switched on to make the right choices.”