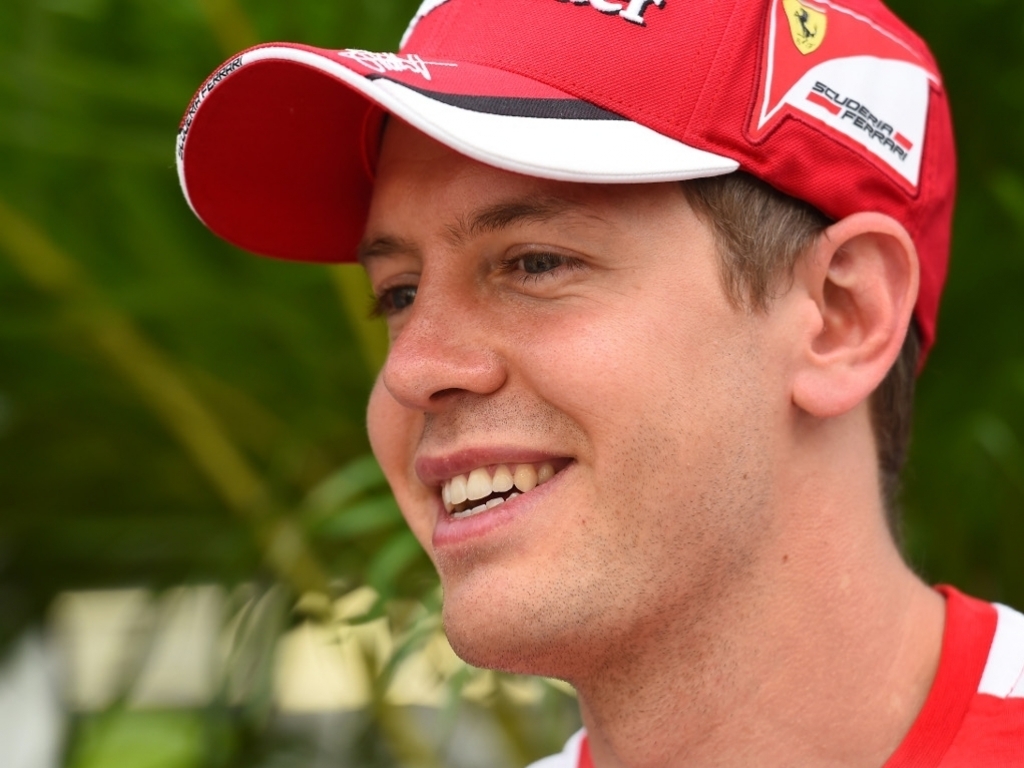 Sebastian Vettel has backed Valentino Rossi in his clash with Marc Marquez, adamant the Italian did the “absolute right thing in Malaysia”.

After tense words earlier in the week in which he accused Marquez of supporting Jorge Lorenzo’s title bid, the duo fought on the track at last Sunday’s MotoGP race at Sepang.

Rossi came in for serious criticism from most quarters after physically kicking rival Marquez during the Malaysian race.

The Yamaha rider was handed penalty points for the clash, which left Marquez in the gravel, and will have to start the title decider from the very back of the grid.

And while Rossi fans are concerned that it could cost him the title, Vettel believes the Italian can and will fight back.

“I think he still has the chance [to win] and he is a fighter,” said the Ferrari driver.

“Even if after the race it sounded like he is giving up, he will be fighting and giving everything he has.

“I think he did the absolute right thing in Malaysia.

“I know Jorge as well and Marc a little bit and they are very good guys, but I think Valentino did the right thing.”