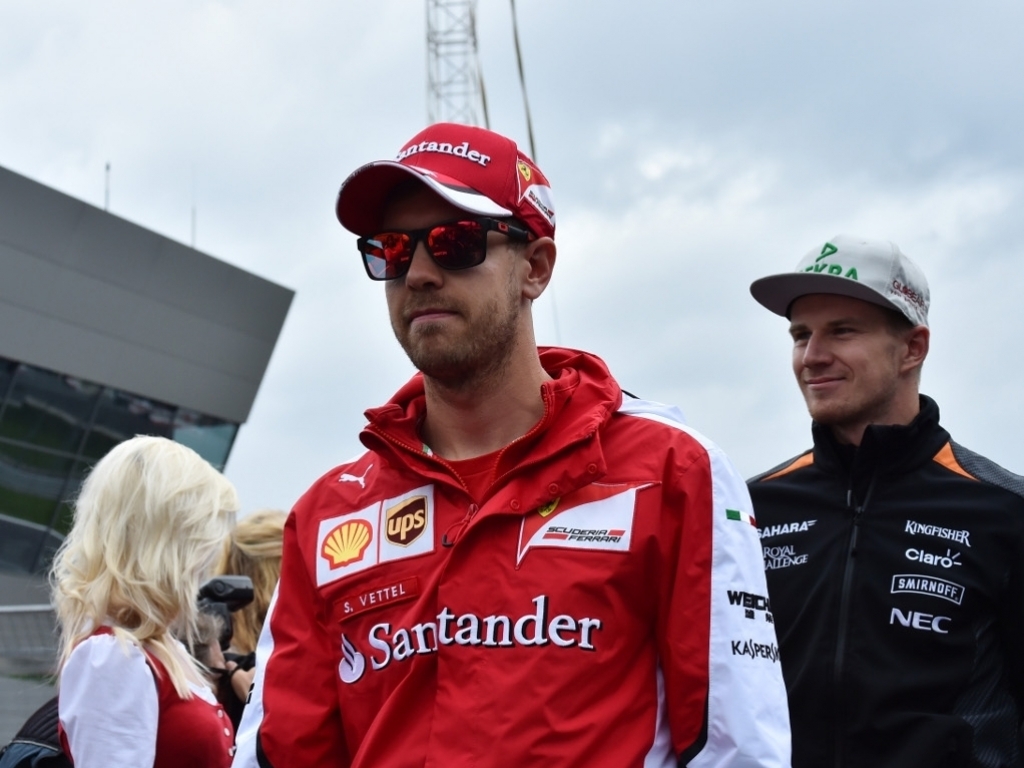 Added to that, the SF15-T appeared to be a match to the Mercedes in race-pace during Friday's practices.

However, when it came down to it, the Mercedes drivers romped away with the win on Sunday while Vettel finished P4.

"I don't think our [Friday] pace disappeared, the car was feeling good but the others were able to find a little bit," he stated to Motorsport.com.

"Mercedes was able to run their high power mode, their qualifying mode so to speak, more often in the race.

"If you look at the opening laps, the cars in front [were both Mercedes], and obviously Williams too, so in that regard it's not a surprise."

As for his battle with Felipe Massa, Vettel dropped behind the Williams driver after experiencing a problem with his right rear tyre during his only pit stop.

The German did manage to close up on him in the latter stage of the 71-lap race but as the laps counted down ran out of time to make a move.

Asked whether third was possible, Vettel said: "If the race was significantly longer, maybe yes, but he did a good job. He got the [corner] exits right so it was tricky for us.

"We know the Williams is one of the most difficult cars to pass, and also they had strong pace – it wasn’t like we were a second a lap quicker and we could choose a place to pass.

"I was trying to create something, but it didn't happen."