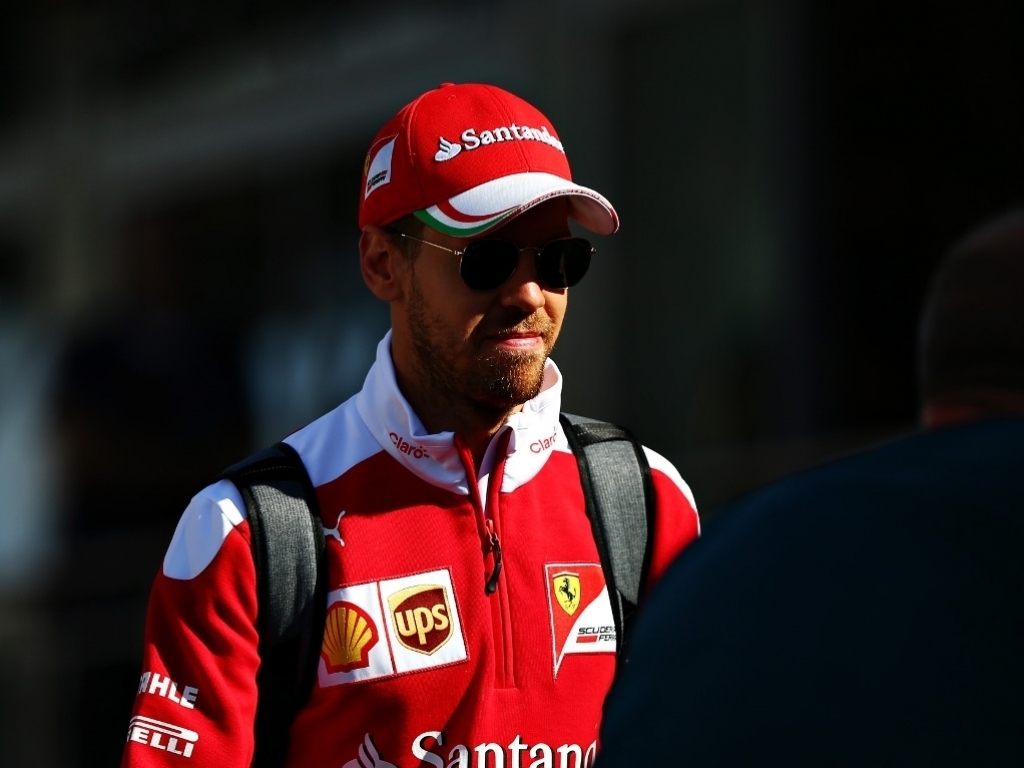 Sebastian Vettel admitted that his qualifying performance for the German Grand Prix felt uncomfortable as he placed in P6 on tomorrow's starting grid.

The German was slower than Mercedes by almost a full second, who dominated all three practice sessions and qualifying with Nico Rosberg claiming pole and Lewis Hamilton behind him.

Compared to Red Bull, both Vettel and Kimi Raikkonen couldn’t quite get close to them, something the Ferrari driver is hoping to change at Sunday’s race.

"I didn't really feel that comfortable in qualy," said the quadruple Champion.

"I was very happy with my final attempt but it was just not quick enough so it didn't come together.

"It's something that we need to understand where we were missing out to everyone else, to the people ahead.

"Overall it's a decent result, but we're not here to finish fifth and sixth, we're here to challenge for pole on Saturday and win on Sunday. We know Mercedes is in superb form at the moment and it's difficult."

Vettel also went on to admit that they were not as fast as they normally are, but refused to say that their rivals made a huge step ahead of them.

"It's not necessarily that other people have made a step, but I think we fell back this afternoon – also compared to Force India," he explained.

"I think it's fair to say we're not as good as we usually are, so a couple of things we need to understand."