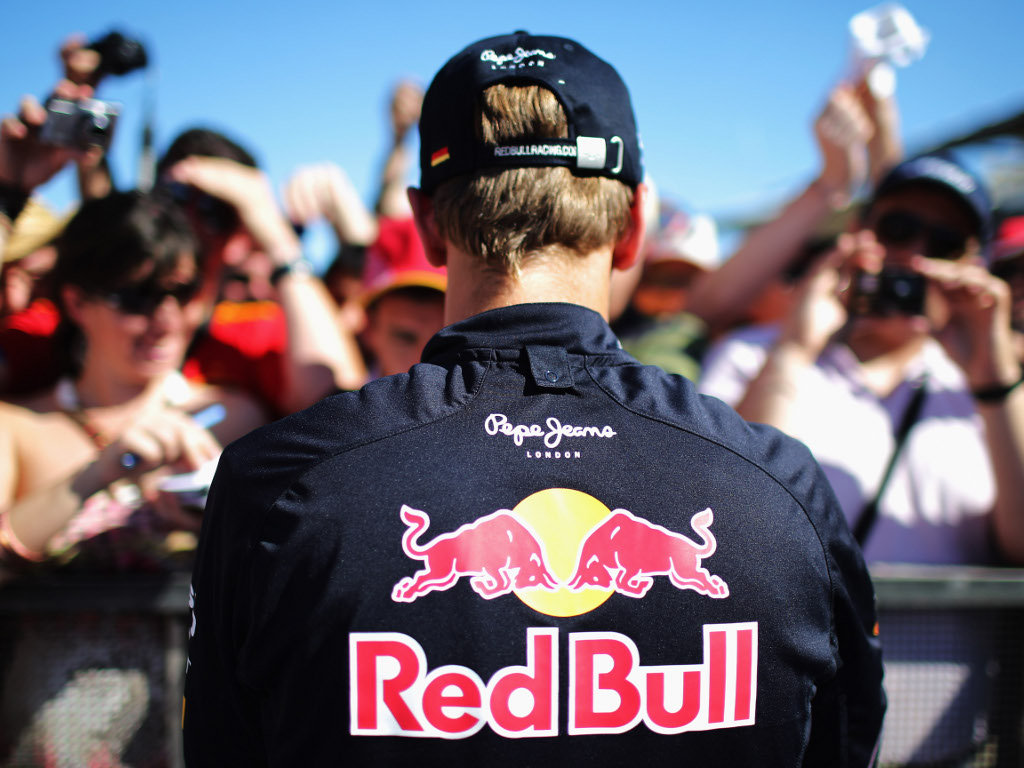 Sebastian Vettel is not unsettled by continued reports that he’s off to Ferrari, saying rumours are just part of Formula One…

Sebastian Vettel is not unsettled by continued reports that he’s off to Ferrari, saying rumours are just part of Formula One.

Reports that Vettel’s days at Red Bull are numbered gathered momentum on Thursday when Ferrari team boss Stefano Domenicali complimented the German before adding that he believes Vettel and Fernando Alonso could “easily coexist” at Ferrari.

And although Vettel said that while the compliment was “nice to hear”, he was “very happy” at Red Bull, that hasn’t stopped the whispers in the paddock.

The reigning World Champ, though, insists the rumours won’t throw him off his game as his bids for a third successive World title with Red Bull Racing.

“Does it unsettle me? No. For now the focus is entirely on this season,” said the 24-year-old.

“If you want to have a say on this year’s Championship, you are much better off being fully focused because as you can see it’s extremely tight, with a lot of winners so far, so I need all my focus on this year.”

He added: “Generally there is always something going round the paddock.

“Just a couple of weeks ago Mark (Webber) was being linked to Ferrari as a potential driver for them for next year, so the media will always find something to talk about.”