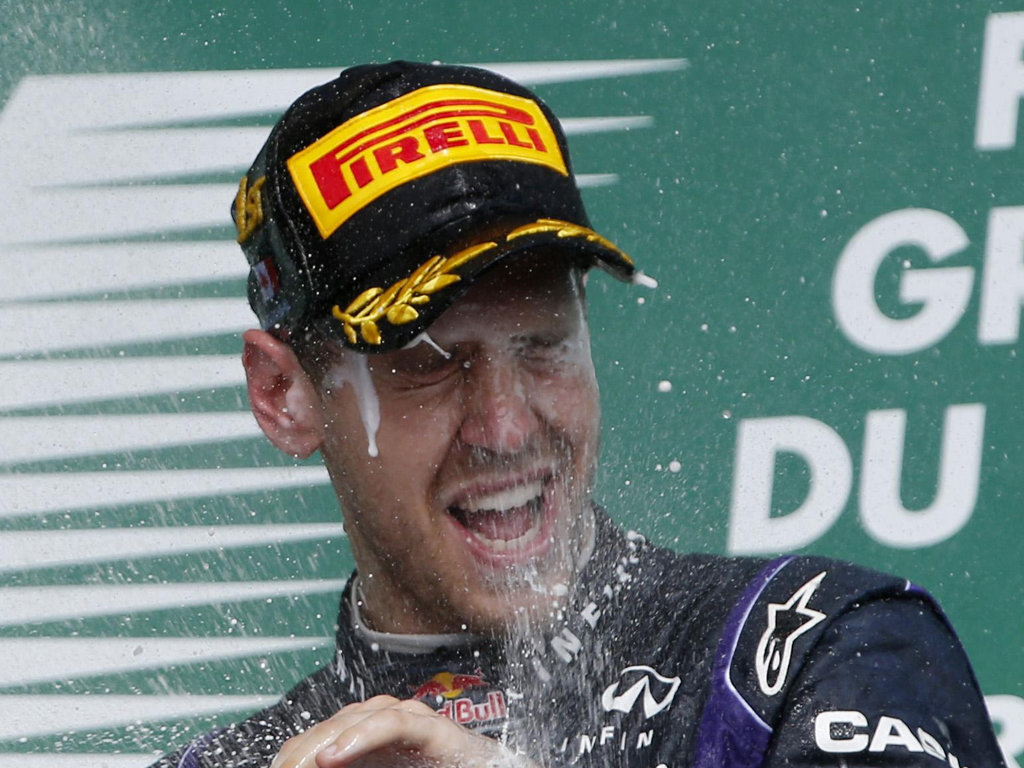 Reigning World Champion Sebastian Vettel said that his team’s disapproval of this year’s tyres is purely from a safety point of view and not because the Red Bull team is trying to neutralize the advantage other teams might have over them.

Last month, team owner Dietrich Mateschitz stated that F1 “has nothing to do with racing anymore” and that it has become a “competition in tyre management,” but Vettel sang a different tune after his dominant victory in Montreal in the Canadian Grand Prix.

The criticism we had or I expressed was not based on performance, it was based on safety,” the three-time driver’s champion noted.

“Every time I complained about balance or the tyres and their behaviour, every time I said as well that on that day there were other people doing a better job,” he continued.

“First of all we had to get to their level to start complaining about performance but obviously when you say something, it’s in fashion these days to take what you like instead of probably publishing the whole answer.”

Vettel added that Red Bull isn’t the only team that believes the Pirelli tyres used this year might need to be tested further.

“I’m sure if you ask other drivers – maybe they weren’t that strong in the press, maybe they think they have an advantage with this sort of tyre,” he added.

“We had some occasions this year where the tyre suffered delaminating, the top layer came off for not exactly known reasons, probably debris but you will always have some pieces on the track.

“I think it’s not possible to have an entirely clean track everywhere and I think that has been the criteria.”