Home Uncategorized Vettel: Second not to my liking 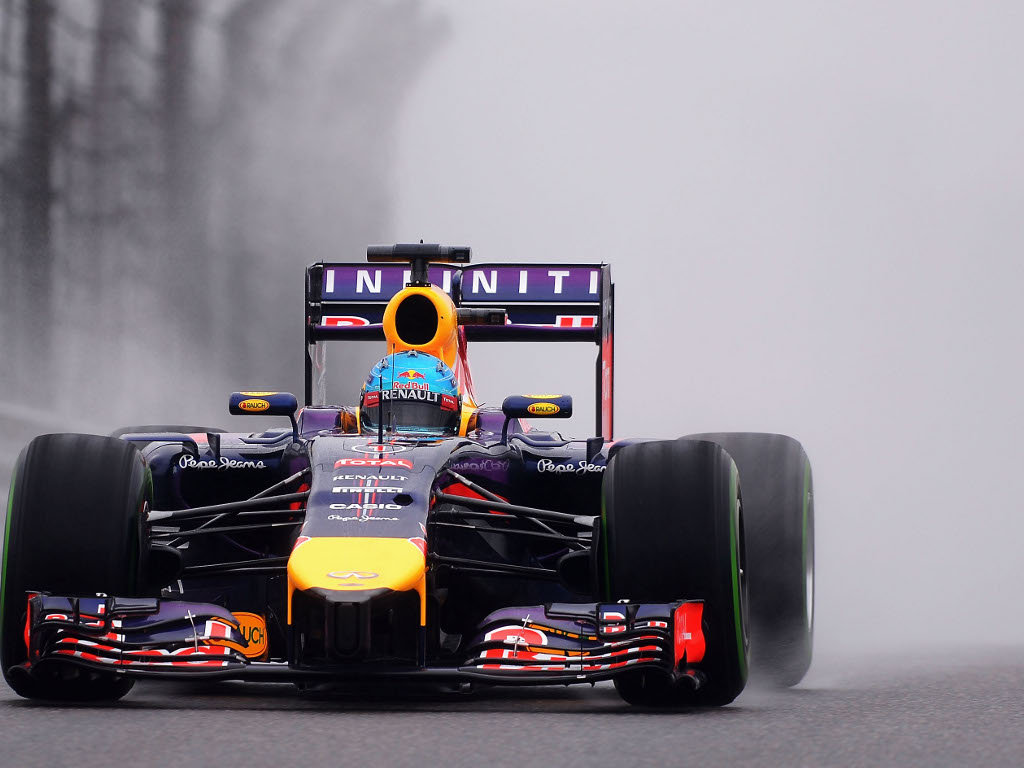 Sebastian Vettel admits he needs to up his pace in qualifying after once again losing out to Daniel Ricciardo, this time in China.

The Australian driver has had the better of the running in the qualifying battle between the two team-mates.

On Saturday, he clocked the second best time at a wet Shanghai circuit while Vettel was third, half a second slower.

It was the third time in four race weekends that Ricciardo edged his team-mate and, as to be expected, the reigning World Champion isn’t at all happy about it.

“This year is very, very different, the cars are different, you cannot compare last year to this year,” Vettel told reporters in the paddock.

“But, nevertheless, Daniel is doing a very good job. He has not had one good weekend, he has had [consistent] good weekends.

“So far he is able to get the maximum out of the car while on my side I am struggling a bit more.

“But at the end we have the same car so if he beats me he beats me fair and square. That is not to my liking. Equally I know I have to do a little bit better.”

As for his prospects of a second Chinese Grand Prix victory, Vettel, who won the race back in 2009, concedes that rain would help Red Bull as in the dry Mercedes are just too far ahead. It is, however, expected to be dry on Sunday afternoon.

“In wet conditions, I think we have a bit more of a chance. In dry conditions, they are a little bit too quick and too far away, but let’s see what happens tomorrow.

“I think the weather forecast is dry so we’ll try. I think we are in the best positions to try and give them a very hard time.”