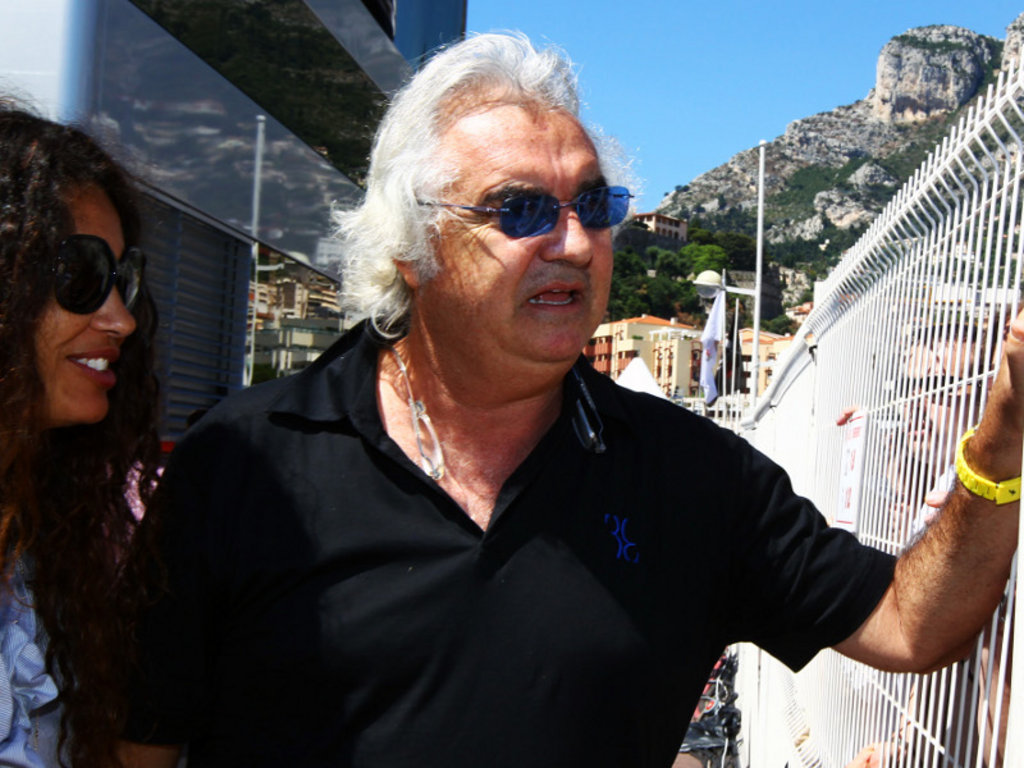 Flavio Briatore reckons Sebastian Vettel should remain at Red Bull long-term as there he has a race-winning car and a minimal amount of pressure.

Although Vettel has signed a long-term contract with Red Bull, which will keep him at the team until 2014, rumours continue claiming he could be off to Ferrari one day.

However, former F1 team boss Briatore, who recently stated that teaming Vettel up with Fernando Alonso would “weaken a team by splitting it into two parts”, believes Red Bull is the better option for the German.

“Ferrari is of course a fascinating team, but he should go where he can win,” Briatore told Auto Bild.

“At Ferrari he would also have greater responsibility as a driver and the pressure is much bigger.

“Fernando can cope only because he is already mature.”

As for Vettel’s team-mate Mark Webber, the Italian says the Aussie deserves respect for what he has achieved.

“In every sport there is a number one. In Formula One that is currently Sebastian. But Mark is fighting for a runner-up World Championship place.

“This is an achievement that should not be underestimated as Michael Schumacher’s team-mates often did not succeed.”