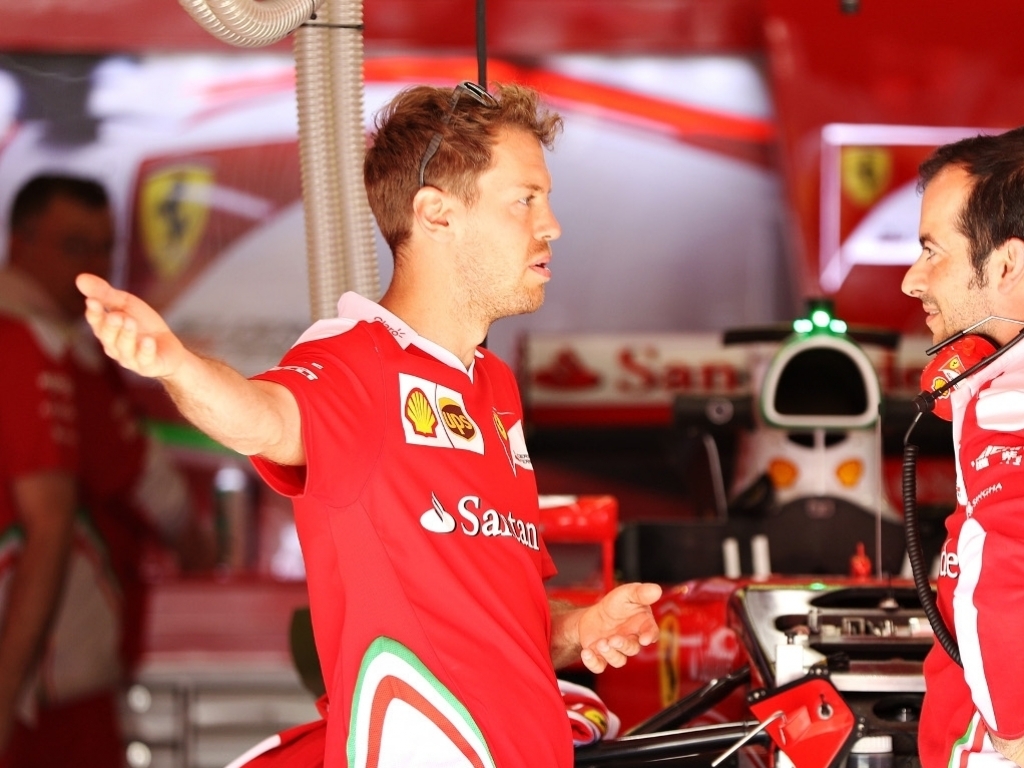 Daniil Kvyat’s fate had been decided prior to his wretched Russian GP; that’s according to Sebastian Vettel.

The Ferrari driver bore the brunt of Kvyat’s ill-timed decisions at the start of the Sochi race as the Russian driver hit him not once, but twice.

The second impact put Vettel into the barrier with his SF16-H sans the front wing, and prompted an expletive-laden rant.

It also, at least it seemed to have, brought an end to Kvyat’s days with Red Bull Racing as four days after the grand prix he was demoted back to Toro Rosso.

However, according to Vettel, Red Bull’s driver swap was decided long before the start of the Russian GP.

“I don’t think it has anything to do with what happened in Sochi,” he told reporters at the Barcelona circuit.

“As I learned, it has been decided already beforehand.

“I don’t know what the reasons are for the swap, but I don’t think it’s related to Russia or in China.”

The Ferrari driver also revealed that Kvyat had made an effort to apologise, phoning the German later that afternoon.

“Unlike some of his colleagues, Kvyat had the balls to give me a call in the afternoon and tell me what happened from his point of view,” he stated.

“He realised he has done a mistake and that’s the end of the story. There’s nothing wrong with that.

“Of course, I was very upset and disappointed in the first place because it ruined my race, but these things happen.

“here is no guarantee that I will [not] have a misjudgement here on Sunday, in two weeks, in a year, in five years if I’m still around.

“Mistakes happen. Of course, with experience, they tend to happen less, but this is why we are here. We are all pushing to the limit. I don’t think there is anything wrong with that.”